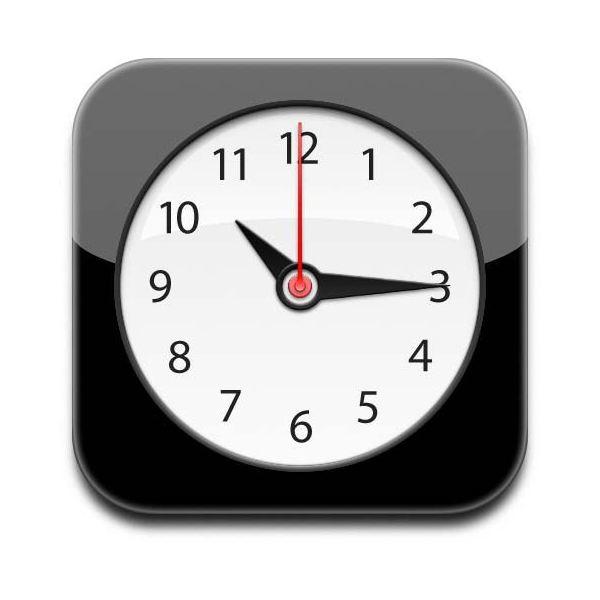 Since Apple released the iOS 7 operating system back in September the firmware has been beset with numerous bug issues and problems, but one issue that has affected the platform a number of times is when certain regions have to alter their clocks. Now the iPhone daylight saving bug strikes again in 2013 with iOS 7.

There have long been problems with the iPhone daylight saving bug and now despite the new iOS 7 operating system it has raised its ugly head again, as some AppleInsider readers have discovered over the last couple of days.

It has been discovered that the line on the calendar app that shows the current time is currently running an hour fast, but the bug doesn’t seem to be affecting all alarm settings or calendar events. If history is anything to go by Apple will fix this problem but the Daylight Savings Time is about to end this coming weekend on November 3rd.

Although this has already changed in the UK over the weekend and some users have been reporting issues, with cases of late alarm calls or missing appointments. Also some users in Australia got woken up early which is a problem that must be causing some embarrassment for Apple, but more importantly causing frustrating problems for users of the iOS platform.

Have you has any problems with the iPhone daylight saving time?