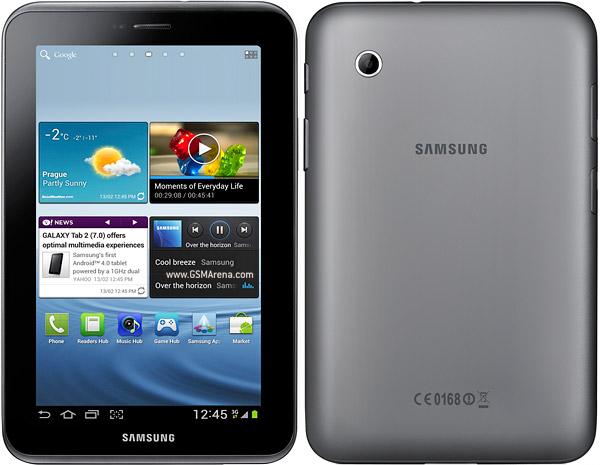 We have seen a number of cheaper budget Android tablets being made available to consumers in the last few weeks from the likes of Argos and Tesco in the UK, but now we have news of the Samsung Galaxy Tab 2 that is now available at a bargain price of below Â£100.

While Samsung may have provided consumers with the Galaxy Tab 3 this year, those that may want a more cheaply priced Android tablet PC may be interested in the older Galaxy Tab 2. UK retailer Asda is now selling the 7-inch Wi-Fi only Samsung Galaxy 2 for only Â£99.

The device may not have all the bells and whistles as the latest version of the Nexus 7 but it does feature a 7-inch LCD capacitive touchscreen display at a resolution of 600 x 1024 at a 170ppi pixel density. This is powered by dual core processor clocked at 1GHz and coupled with 1GB of RAM.

On board storage for the Â£99 Asda offering comes in at 8GB but this is expandable by a further 32GB via microSD card, and camera wise we have a 3.1-megapixel rear facing camera capable of 720p video capture at 30fps, while around the front we have a VGA shooter for video conferencing and self-portraits.

The device is listed as having the Android Ice Cream Sandwich operating system but this has since been upgraded to Android 4.1 Jelly Bean, and there is a 4,000 mAh battery supplying the juice.

Do you think this is a good deal?