Teens react to smartphones in video 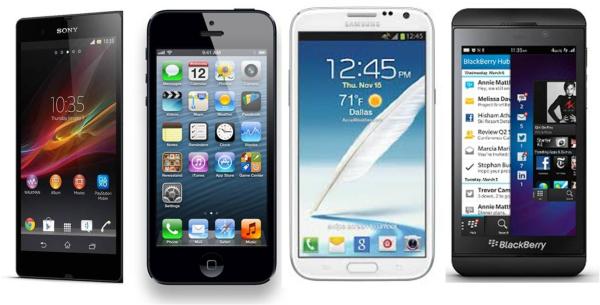 The way technology has evolved over the last few years has meant the way we behave in day to day life has also changed, and the mobile world is leading the way. Now today we have a video that has gone viral that is showing how teens react to smartphone use.

Below this article we have a video that shows some teenagers looking at other people’s behaviour with their smartphones, which could easily be termed by some as unsociable but others are quite funny such as the man videoing himself down on one knee proposing to his girlfriend.

In another scene we see some people sitting around a dinner table having a conversation while one of the party is ignoring them while busy texting someone on their smartphone. We also see young children with a phone that leads to one comment from one teenager who stated that when he was that age he used to play with Lego, and another person gets annoyed when he sees four year olds walking around with an iPhone.

At a young child’s birthday party many of the adults are too busy taking selfies instead of taking notice of what is happening in front of them. The video continues with some other situations of how smartphones have now seemingly taken over our lives, before the people that are watching the action are asked a number of questions about cell phone use today.

There will be many of us that have pet hates about smartphone use that will vary between person to person, one of my biggest grips is my teenage daughter sitting at the dinner table on her BlackBerry but that doesn’t come close to drivers that are too busy texting to concentrate on their driving.

What is your biggest pet hate with smartphone use?