Verizon BlackBerry Z30 and the need to supply 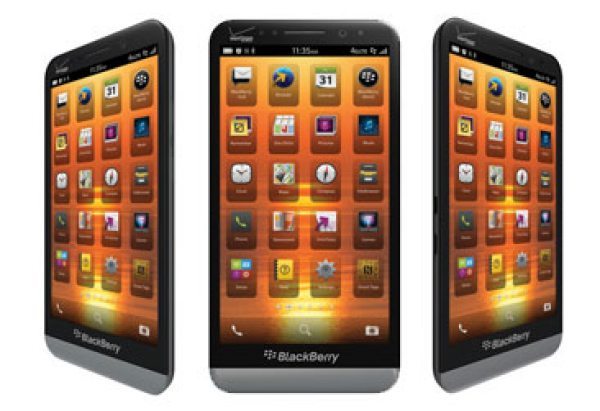 At last Verizon has confirmed that they will be making available the BlackBerry Z30 in November, they did not specify an exact date but at least we know its next month.

Verizon Wireless announced that the BlackBerry Z30 price would be $199.99 with a two-year contract; the Verizon Edge installment plan will also be available for $22.91 per month for 24 months.

The BlackBerry Z30 is one of those smartphones that comes with a few mixed feelings, some say that the Z30 specs are average but the handset has a premium price.

Do Verizon really need to sell the BlackBerry Z30?

Verizon has many Android smartphones as well as iPhones, and we know that you can now install BBM on these devices, so is there any real need for the BlackBerry Z30?

3 thoughts on “Verizon BlackBerry Z30 and the need to supply”