GTA V iFruit Android app not working for me 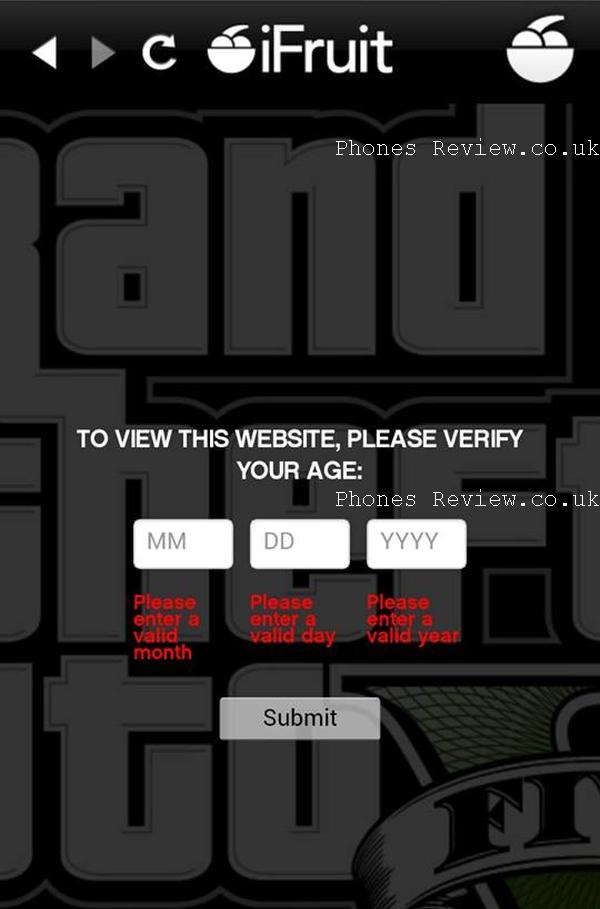 After waiting weeks after the iOS platform was treated to the app RockStar Games finally got around to releasing the GTA V iFruit Android app, but so far the application is not working correctly for me on my Samsung Galaxy S3.

Due to work commitments I have not had much chance to play GTA V since I was treated to the game a few weeks ago, but once the iFruit app was released a few days ago I quickly downloaded it to my smartphone and started to have a play around with it.

Now it has taken the developer around 5 weeks to get this app out onto the Android platform, and in my eyes it certainly isn’t worth the wait. The app is constantly crashing and sending me back to my home page of even Google Play.

Having a dig around to see if other users have been having problems quickly reveals that the app has some serious issues for a lot of users. The app states that it needs Android 2.3 or above but some users with Android 4.1 Jelly Bean can’t even install the app in the first place.

Google Play is awash with users complaining about problems with the app and at the time of writing only has a score of 2.8, although there is the odd user saying it works OK for them.

Have you had issues with iFruit for Android?