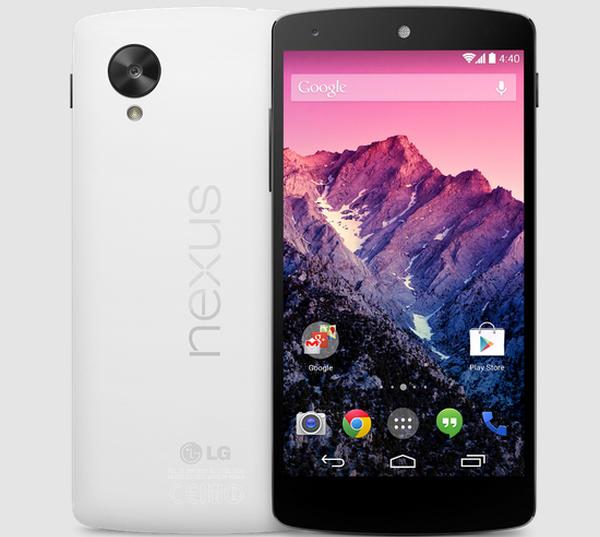 The smartphone market just got another new product in an already crowded market but as consumers it is always nice to have plenty of options available, and today we are looking at the Nexus 5 vs. Galaxy S4 vs. iPhone 5S as the specs are compared.

After numerous leaks and sightings Google finally took the wraps off the new LG Nexus 5 yesterday and the device will be going up a against a whole host of high end handsets.

Display
The new LG Nexus 5 features a Full HD 5-inch IPS display with a tasty 445ppi pixel density which compares to the Galaxy S4 that uses a 5-inch Full HD Super AMOLED display with 441ppi. The iPhone 5S meanwhile has a 4-inch Retina display with a resolution of 1,136 x 640 and 326ppi.

Processor
Under the hood of the Nexus 5 we have the quad core Qualcomm Snapdragon 800 processor running at a clock speed of 2.2GHz, while the iPhone 5S has the A7 64-bit dual core processor clocked at 1.3GHz, and the Samsung has either the 1.9GHz quad core Snapdragon 600 chip or the 1.6GHz Exynos Octa core processor. 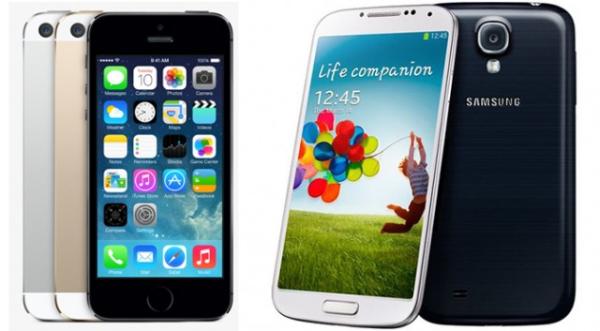 Cameras
The Galaxy S4 has a 13-megapixel rear facing camera paired with a 2-megapixel front facer and both capable of 1080p video capture, while the iPhone 5S has an 8-megapixel rear camera with 1.5Âµ pixels with the new TrueTone dual flash for better low-light pictures and is capable of Full HD video capture at 30fps, while around the front is a 1.2-megapixel FaceTime Camera. The Nexus 5 has an 8-megapixel rear camera with OIS and LED flash, which uses f/2.4 aperture and a 1/3.2â€³ sensor, and around the front is a 1.3-megapiel unit.

Operating System
The Nexus 5 comes with the latest Android 4.4 KitKat operating system while the Galaxy S4 is currently being updated to Android 4.3 Jelly bean, and the iPhone 5S runs the latest version of iOS 7.

Availability
The Galaxy S4 is widely available as the device has been around for a while now while the iPhone 5S is showing a shipping date of 2 to 3 weeks via the online store, and the Nexus 5 at the time of writing is showing shipping in 1 or 2 days.

Are you going to get the Nexus 5?