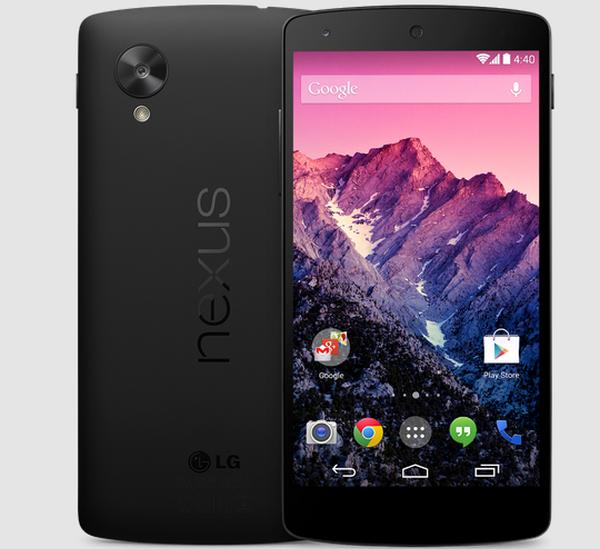 Last week the new 2013 Nexus smartphone from LG and Google was released that has unsurprisingly proved to be hugely popular, as just like last year we have a high spec device available for a relatively low off contract cost, but now the Nexus 5 has seen a surprise price increase with one retailer.

Over in the UK the Nexus 5 can be purchased via Google Play for Â£299 for the 16GB model with shipping at the time of writing down for two to three weeks. Meanwhile UK retailer the Carphone Warehouse has the same model listed at a price of Â£429, which is for a SIM free 16GB version of the handset.

The majority of those that want to purchase the Nexus 5 will go down the Google Play route, but to quickly recap the smartphone offers consumers a 4.95-inch Full HD display with a 445ppi pixel density that is powered by the Qualcomm Snapdragon 800 quad core processor clocked at 2.3GHz with 2GB of RAM.

Camera wise the handset features an 8-megapixel rear facer that is couple with a 1.3-megapixel unit around the front with the device using a 2,300 mAh battery.

Update: The retailer is no longer selling the Nexus 5 SIM free.

Have you already purchased the Nexus 5?