Apple iWatch design could be less bulky than most 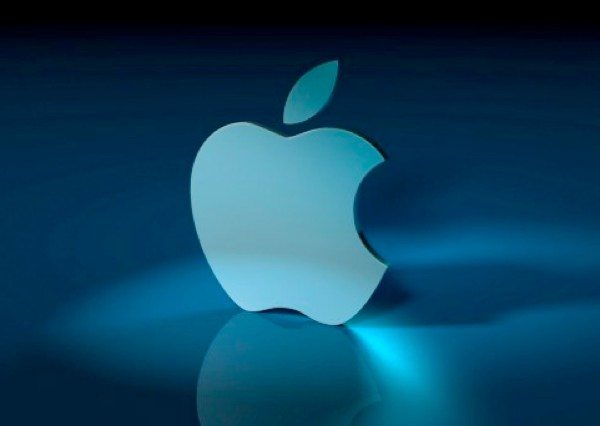 The Apple iWatch that is currently in development is generating quite a bit of interest, especially since the recent introduction of Samsung’s Galaxy Gear smart watch. Smartwatches to date have tended to be on the chunky side, but a new patent filing could mean that the Apple iWatch design could be less bulky than most.

It’s still not clear whether this kind of wearable technology is going to take off, although we’re hearing of more smart watches in development all the time. One reason why Apple might not have rushed its own version to release is the design factor, always a major consideration for Apple.

The new patent that has been filed could mean that the iWatch could be much slimmer than many other smart watches on the market, thanks to a new protocol for Bluetooth. Batteries for smart watches so far have tended to be rather sizeable, adding to the bulk of the device.

The new patent proposes the ability for Bluetooth pairing on-demand only rather than a constant connection. This could bring notable efficiency improvements and enable a smaller battery to be used and hence the device could have a slimmer, sleeker design.

This could be music to the ears of many people who might want to try out a smartwatch but haven’t gone wild over the designs available so far. The Apple iWatch release looks likely to take place in 2014, and there will be many people eagerly waiting to see just what Apple can come up with.

Would you like to try out a smartwatch but haven’t liked the designs you’ve seen so far? Maybe you’re more interested in Apple iWatch functionality rather than how it looks?