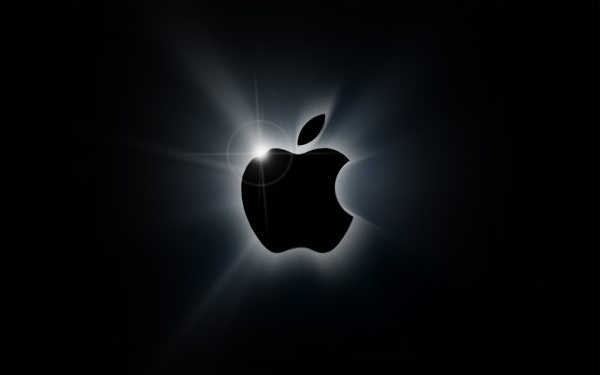 The global shipment of smart phones has seen a record surge by 47.6 percent in Q3 ended on September 30. According to the recent report by IDC, Apple market share has shown a decline with the demand for low-cost Android devices. Strategy Analytics research said; the worldwide smartphone shipment has hit 45% annually, around 251 million units in Q3 this year to 173 million units the same quarter last year. Moreover, the robust growth has seen Microsoft markets hitting 10 million, while Android holding about 81 percent global share.

Irrespective of the captivating figures on latest reports, the Korean smart phone giant, Samsung continues to lead the figures in the vendor race, as the global market witnessed 88 million shipments. Up from 56 million same quarter last year, jumping to a record share of 35 percent worldwide. This means, according to the Strategy Analytics figures, 1 million shipments of Samsung smart phones each day – a horrifying hit, though the Korean maker showed 40 percent increase by its low-end smart phones than flagship Samsung Galaxy S4 or Note 3. Overwhelming numbers picked up by Samsung hurts Apple’s market despite the shipments grew 33.8 million units, up from 26.9 million units during 2012 Q3. When compared to the same time the previous year, Apple’s profit dropped to 13 percent from 15.6 percent, accounting more than two times shipment across the global smart phone market by Samsung.

Linda Sui, Senior Analyst at Strategy Analytics, said, “This was the first time ever that smart phone shipments exceeded a quarter-billion units in a single quarter. Smart phones accounted for 6 in 10 of all mobile phones shipped worldwide. The smart phone industry’s robust growth is being driven by strong demand for LTE models in developed regions like the US and 3G devices in emerging markets such as China.”

The colossal growth with the smart phone market paved way for many brands to join the grounds and put up a new competition for the giants and top rivals, Samsung and Apple. It was reported that the smart phone manufacturers apart from the top companies, dominated more than 40 percent of the global market shipment.

Ramon Llamas, Research Manager at IDC, said, “Beyond Samsung and Apple at the top of the rankings is a tight race of vendors trying to break out from the pack. In 3Q13, Chinese vendors Huawei and Lenovo moved past LG, and not far behind are two more Chinese companies, Coolpad and ZTE.”

Notably, Apple was successful to steam its revenue ($37.5 billion) in the quarter that ended Sep 28 weighed with ($36 billion) the same period last year, despite of the tough competitions faced with the Androids. Even so, it reported a profit decline with figures $7.5 billion for the quarter; that is $ 0.7 billion down from the profits the same time last year. Leaving behind the activities at the sales front, the app market which has its hands on direct revenue and strategic influence on hardware sales, Apple perpetuates to paramount there in terms of drawing money; makes iOS development and training course providers both offline and online providers busy with many wanting to learn and gain their share of prosperity Apple has to offer.

Fortunately, Apple picked up momentum the last days of Q3 this year, launching its two new iPhones — iPhone 5C and 5S in many countries. Amidst the geographical locations the iPhones were sold, Japan showed an extraordinary rise in shares, and here if you look at the scenario, Apple signed a new agreement with NTT Docomo, the leading mobile operator, which has undertaken iPhones for the first time. The sales increased to 34 percent by the end of Q3 from 14 percent in August. That should get some numbers on Q4 compensating Q3.

Neil Mawston, ED, Strategy Analytics, stated “We expect Apple to rebound sharply and regain share in the upcoming fourth quarter of 2013 due to high demand for its new iPhone 5S model,”

Scott Bicheno, Senior Analyst at Strategy Analytics, added, “Android’s domination of global smart phone shipments reached a new peak in Q3 2013, with four out of every five smart phones now running Google’s OS. Android’s gain came mainly at the expense of BlackBerry, which saw its global smart phone share dip from 4 percent to 1 percent in the past year due to a weak line-up of BB10 devices. Apple also lost some ground to Android because of its limited presence at the lower end of the smart phone market. Android will need to take further shipments from Apple if it wants to keep growing in the future, but this is unlikely in the near-term as the new iPhone 5s model is proving popular and it will help Apple to regain volumes worldwide in the fourth quarter of 2013.”

Let’s keep fingers crossed and place our anticipation on the triggering concerns around Apple’s rebound; to race for and conquer positions and make more than what they are doing already.

Phones Review would like to say a big thanks to Raisa Elizabeth Mathew who is a digital journalist and a photographer.