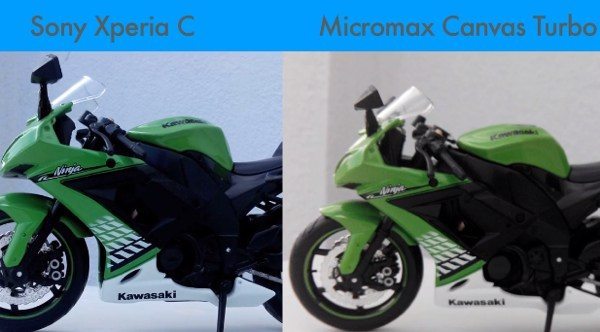 More and more of us are using our smartphones for photography these days, and sometimes it can be interesting to compare results from different smartphone camera set-ups. Today we’re looking at the Sony Xperia C vs. Xperia Z vs. Micromax Canvas Turbo and how the camera performances compare.

The Sony Xperia C and Sony Xperia Z both released only this year, with the Xperia C being a mid-range device while the Xperia Z is a higher-end smartphone. The Micromax Canvas Turbo is new to the scene and has some top-notch specs.

The Xperia C has an 8-megapixel rear camera with autofocus, LED flash, HDR, and 1080p video capture with video stabilization, as well as a VGA front-facing camera.

The Xperia Z steps up to a 13.1-megapixel rear camera with autofocus, LED flash, image stabilization, HDR, and 1080p video capture and video stabilization. It also has a 2.2-megapixel front-facing camera. 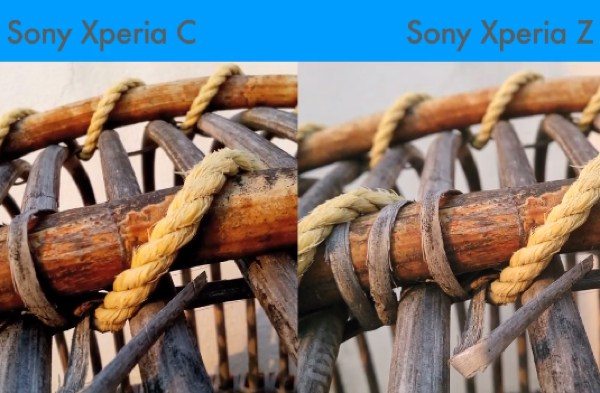 The YouTube videos that we have embedded below this story show quick side-by-side comparisons of camera results taken in different conditions. The first video depicts the Sony Xperia C vs. Sony Xperia Z and includes image samples as well as video footage.

The second video below shows results from the Sony Xperia C vs. Micromax Canvas Turbo, also including image samples and video capture. We’ll leave you to make up your own minds about which phone gets the best results, although we were surprised about which we preferred.

Once you’ve checked out the videos below we’d be really interested in hearing what you think about the camera results from the Sony Xperia C, Xperia Z and Micromax Canvas Turbo. Do let us know by sending your comments using the box below.