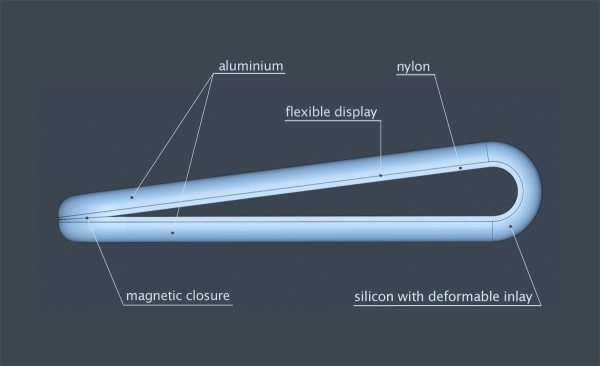 It seems the world is ready for flexible displays, and 2014 could be the year we start to see many of them from different manufacturers, maybe we could see in the future the new Apple iFlex smartphone.

We already know about the official Samsung Galaxy Round and the LG G Flex, and these look rather nice, what practicalities they hold is beyond us. Once we have one in our hands we can let you know more, but for now there does seem to be a market for bendable handsets seeing as both Samsung and LG are jumping on board.

Hey, Apple! Will you release the iFlex smartphone?

Ok, they probably will not but lets have a look at the possibilities. Thanks to a new creative design freedom. It will be the beginning of a new generation of digital devices with improved usability.

iFlex is a concept phone created by de Poorter Design studio, The two sides of the rigid flexPhone aluminum case are connected by the central silicone part with deformable inlay so that the device can assume and maintain any desired angle, which can support new usage patterns.

The phone has a magnetic lock for the closed position that protects the display from scratches and bumps. A nylon frame surrounds the flexible touchscreen display. Obviously, the same principle can be applied to tablets and laptops as well. The iFlex concept can give birth to the flexApps, a new generation of software applications that have never been possible with rigid displays.

Some new usage examples have already been devised, such as a digital makeup tool for women, a bent-over placeholder for conference speakers with the name for the public on one side, and the remaining time or teleprompter on the other, and an alarm clock that can be switched off with a touch of the hand on the top.

Would you buy the iFlex smartphone if Apple released it? 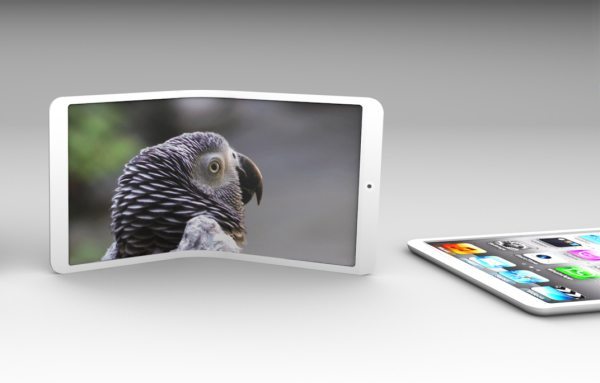 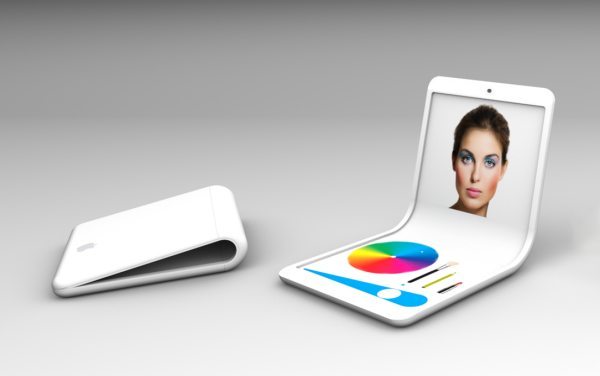 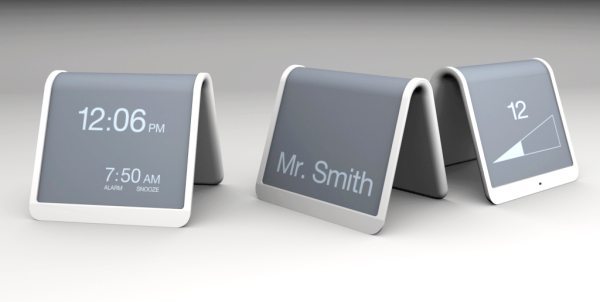