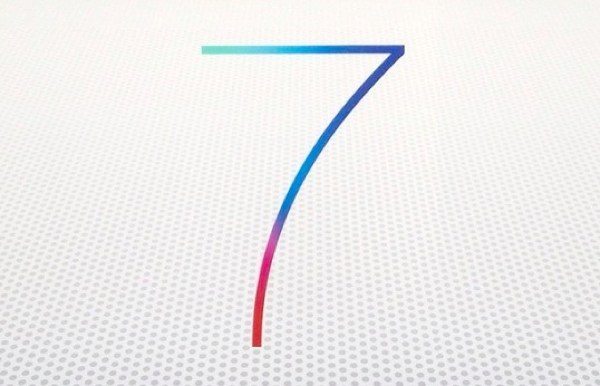 Apple’s iOS 7 was released back in September and more people are now getting to grips with the revamped operating system. A few updates have rolled out since but various issues are still being noted. We recently discussed problems after 7.0.3 was released, and now the iOS 7.0.4 waiting game continues. We wonder if you still feel this update is needed?

There are often teething issues with new operating systems, but we’ve had overwhelming response from readers suffering issues since iOS 7 and its subsequent minor updates. These problems have caused a huge amount of frustration, and we are still receiving comments and emails from readers facing difficulties using their iPhones and iPads since iOS 7.0.3.

While 7.0.3 fixed a sensor problem for the iPhone 5S and 5C and attempted to fix iMessage issues, it also appeared to bring further bugs that need addressing and many people still appear to have complaints about battery life on their devices. We hoped that Apple would issue iOS 7.0.4 pretty quickly, but to date nothing has been released to the public.

However, a week ago we heard evidence of iOS 7.0.4, with news that hardware using this update is making appearances on server logs. This use is likely to be by Apple employees testing the software before the update is rolled out, but a week has now passed and still Apple hasn’t seen the need to release the update.

Maybe Apple now feels that everything is running smoothly enough that iOS 7.0.4 isn’t required, although many would beg to differ on this. Alternatively Apple may now be concentrating on iOS 7.1, although it would be likely that this would be for more than just bug fixes.

The ongoing feedback from our readers has been that iOS 7.0.4 is necessary as soon as possible, to tackle remaining issues that have plagued some users. Now we’d like to get an idea of whether that is still the case, or whether most users are now happy to wait until iOS 7.1 that would be likely to offer new features as well as bug fixes.

Have you had problems with iOS 7 or since the latest iOS 7.0.3 update? Do you still feel that iOS 7.0.4 is sorely needed? If so, what issues are you still encountering? Share your experiences with us and other readers by sending your comments.

UPDATE: At the time of writing iOS 7.0.4 had not arrived. However, Apple has now released the update and we give details of it in this article.