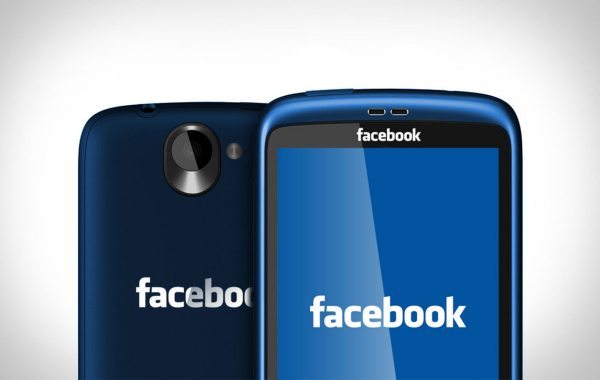 It is fact that nearly half of Facebook’s advertising revenue now stems from mobile ads, and this means on your mobile device or the web online version.

That’s right — of the social network’s $1.8 billion (Â£1.1 billion) generated in the third quarter of 2013, 49% of it was made up of mobile advertising revenue. Last year alone, the channel represented only 14%.

Now we come to that question – Are you? Mobile, particularly social through mobile — is increasingly emerging as one of the core digital avenues through which companies use a social media advertising agency to connect with consumers.

In the case of Facebook, it’s easy to see why the company is enjoying phenomenally strong mobile revenue. Its News Feed product — the central hub of the network — is seeing growth as advertisers start to switch from its right-hand ad column over to the middle.

Mobile is becoming big business because consumer behaviour is changing. A few years ago — and it’s easy to forget given its inexorable rise — mobile didn’t even exist.

Now, it’s commonplace for people to check social networks, read news and shop on their mobile phones, wherever they are — on the train, in the pub, on the couch at home. In 2013, there will be 30.9 million smartphone users in the UK, according to eMarketer.

Research this year from the Internet Advertising Bureau shows that mobile spend now accounts for 10% of overall digital spend, a figure only set to rise in the coming years as firms harness insight from a direct response advertising agency.

Today’s digital playground is more diverse today than it has ever been, with mobile making up just one important part of it. At first glance, the dizzying range of digital platforms might seem off-putting to companies looking to engage in this new and exciting sphere. But the investment is worth it.