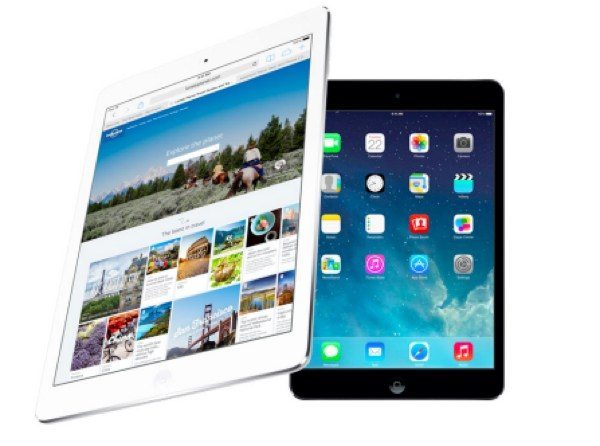 If you are one of many readers in India then you may well be wondering about an iPad Air price and release date there. Equally others will be considering purchasing the new iPad mini 2 with Retina display. Today we have some leaked information regarding the iPad Air and Retina iPad Mini price points and release dates for India.

The Apple iPad Air and iPad mini 2 are already in big demand in regions where they have already released. The good news is that India looks likely to see the release of both tablets on November 29, according to sources.

We’ll caution that this is leaked information and has not been confirmed by Apple. The availability date is also subject to change. For now though, November 29 looks like the most likely iPad Mini 2 and iPad Air release date for India, so not too far away.

If you want to check out plenty of information about both of these tablets then you might like to look at some of our previous iPad Air articles here or iPad mini 2 articles here. As soon as we have further confirmed news on pricing and release you can be sure we’ll pass on that news to our readers in India.

Are you in India waiting for the release of either the Apple iPad Air or iPad mini 2 with Retina display? What are your thoughts on the leaked pricing for these tablets? We’re always interested in hearing your thoughts, so please do send us your comments using the box below this story.