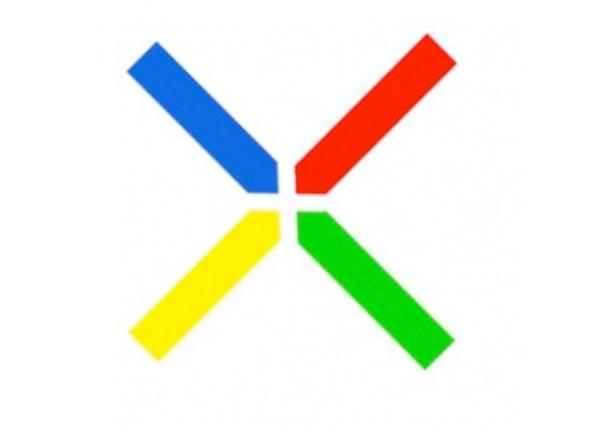 We are getting ever closer to the end of 2013 and there is still no official sign of the long awaited replacement for last year’s Samsung built Nexus 10, but now an LG Nexus 10 price and specs are possibly leaked before release.

Previously there have been lots of rumours suggesting that Asus were going to be responsible for the 2013 Nexus 10, but an image that has been leaked by a Reddit user who happens to work for Telefonica suggest the device will in fact be made by LG.

The image that can be seen via the above link has a model number of LG V510 and it also has some pricing for the UK at Â£299, and the press render is claimed to be for UK carrier O2 once the device has been made official.

It also seems to reveal that there is a speaker placed on the front above the display with Android 4.4 KitKat on board. It was also claimed that the device will be released in a few days time on November 22nd and will be available in Wi-Fi only and Wi-Fi plus cellular variants just like the current model.

The device was also mistakenly listed on the Google Play Store that revealed some of the specs of the device that included a 10.05-inch display with a resolution of 2560 x 1600 and a pixel density of 300ppi.

It is thought the device will be powered by the Qualcomm Snapdragon 800 quad core processor coupled with 3GB of RAM, and supplying the juice is a massive 9,000 mAh battery. As usual until we hear something official from Google this has to be taken with a pinch of salt, but it is looking highly likely that an LG Nexus 10 is about to be released in the coming days.