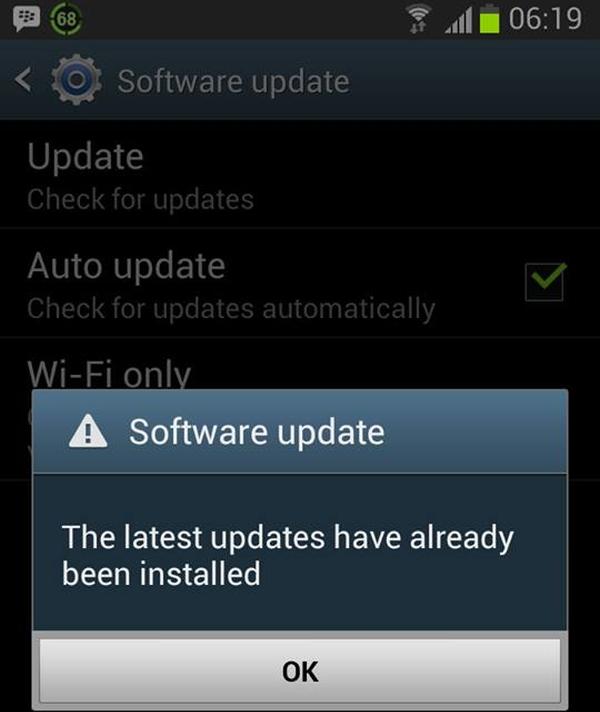 The past week has seen a lot of disgruntled smartphone owners that have received a new operating system arrive for their handset but upon installing it have been left with numerous problems, but now the Samsung Galaxy S3 Android 4.3 update has been stopped with a fix urgently needed to address the issues for those that have already installed the new software.

After being available for a few days over in Ireland for Vodafone owners of the Galaxy S3 the firmware reached the UK, but it quickly became apparent that the software was riddled with bugs. The Android 4.3 Jelly Bean update for the Galaxy S3 was briefly pulled and wasn’t available but strangely it soon started to rollout again. 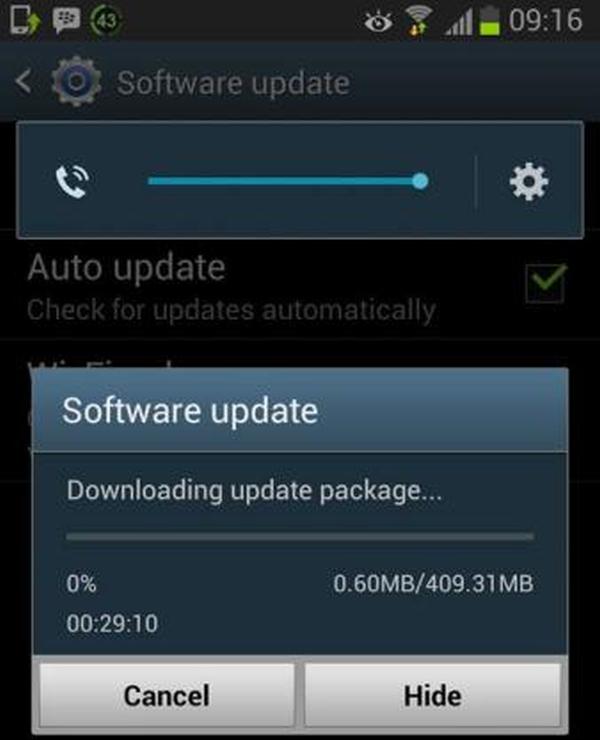 Now though over the last few days we have been checking our unlocked GT-I9300 version of the Galaxy S3 and as you can see from the image at the bottom of this page we are now being told that the latest updates have already been installed.

Hundreds of users have contacted us and commented on previous articles about the issue, who have gone to having a perfectly respectable smartphone to something that hardly works at all. Many have been angry by the lack of information coming out of the company about the situation with no news about when a fix will be coming.

Many have been left having to remove the handsets battery to reboot the device to get it working again, which in many cases only provides a temporary fix and it’s lucky that the device has a removable battery in the first place.

The issues that have been troubling the Galaxy S3 with the Android 4.3 update has led us to speculate the same Android 4.3 firmware update for the Galaxy Note 2 would be delayed. The software for the Note 2 was recently seen at a Samsung service centre, and a recently leaked update schedule that has proved accurate so far has some versions of the device down to receive the firmware starting from November 20th but this is surely in doubt now. 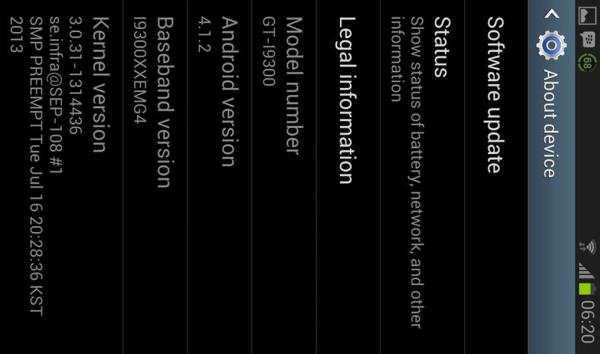 Many have had issues with old downloads reappearing in the notification bar and more recently we have heard of complaints that the battery was getting rather hot. Besides the handset not responding to various actions via the home or power buttons, battery life on the smartphone has been seriously reduced.

Hopefully Samsung has a team of software engineers working around the clock to address the various problems affecting the Galaxy S3 Android 4.3 update, but until this fix is provided lots of owners will be left with what many are calling a useless lump of plastic.

Update: We have now found claims that Samsung is currently working on a fix for the problem and will release a stable version of the Android 4.3 update for the Galaxy S3 within 15 days time. There is currently no way of confirming this but if true you would have hoped the company would get it out sooner.

Have you avoided updating your Galaxy S3 because of these problems?