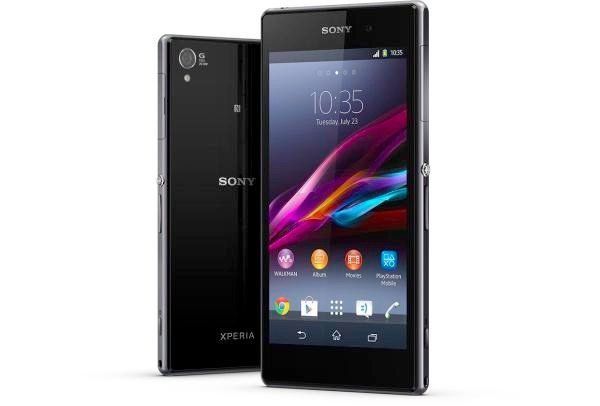 The Sony Xperia Z1 is a very notable smartphone that released in some regions back in September. If you’re in the US and have been waiting to get this phone on contract then you may be in luck, as the Xperia Z1 is now available on Cincinnati Bell.

This handset has failed to launch on any of the major US carriers to date, and so far the only option open for buyers stateside was to purchase an unlocked model. Now regional carrier Cincinnati Bell has started selling the Xperia Z1 on contract.

The price of the Xperia Z1 from Cincinnati Bell is $299.99 with a new two-year contract. However, we should point out that you won’t be able to benefit from LTE speeds although the phone is compatible with HSPA+.

The Xperia Z1 has some notable specs including a 2.2GHz Qualcomm quad-core processor, 5-inch Full HD display, 2GB of RAM, and 16GB of internal storage (expandable via microSD to 64GB). It runs the Android 4.2 Jelly Bean operating system and packs a 3000 mAh battery.

One of its highlights is a 20.7-megapixel rear camera with Exmor RS sensor and 1080p video capture. It also has a 2.2-megapixel front-facing shooter, and meets IP55/58 standards for dust resistance and waterproofing. You can find out more from this Cincinnati Bell product page.