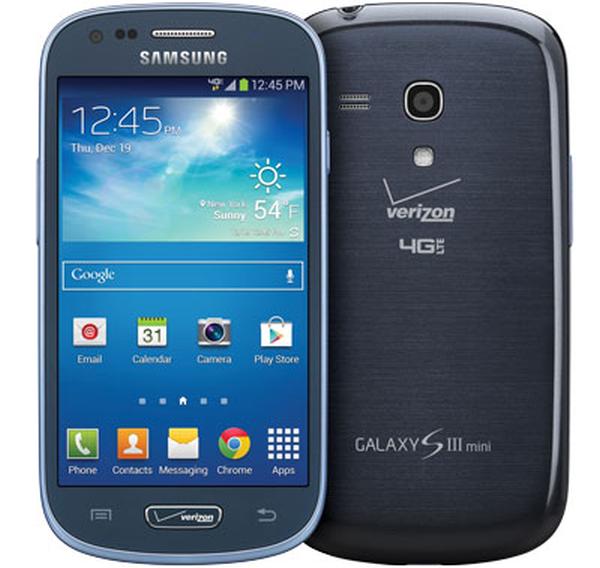 Not everyone wants the latest and greatest smartphone model or one that has the biggest display, but these consumers still have plenty of handsets to choose from especially those that favour the Android platform, and now Verizon Wireless has released both the Samsung Galaxy S4 Mini and S3 Mini.

After a bit of a wait Verizon has just started to sell last year’s Samsung Galaxy S3 Mini alongside this year’s Galaxy S4 Mini. Both handsets are now available to purchase with the smartphones running the Android 4.2.2 Jelly Bean operating system but it’s a strange move by the carrier to be offering the year old S3 version.

On the S4 we also have an 8-megapixel rear facing camera compared to the 5-megapixel on the S3, while the older device only has a VGA front facer compared to 1.9-megapixels on the S4 mini.

It remains to be seen how many will buy the older device despite the lower price though, and for more information head over to the Verizon website.