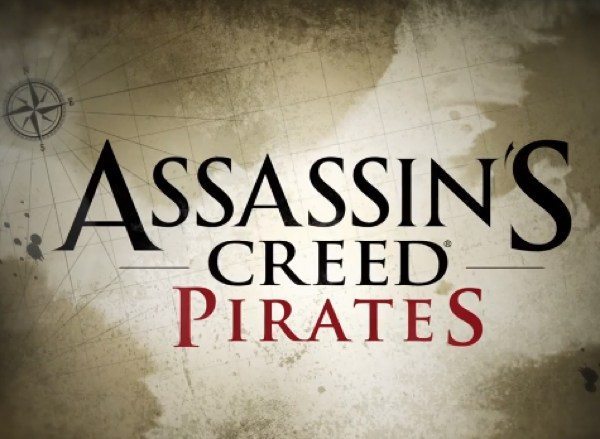 We always like to keep readers in the loop about new and upcoming apps and many gaming fans out there are likely to be pleased with this latest news. The Assassin’s Creed 4 Black Flag companion app called Assassin’s Creed Pirates will release next week for Android and iOS devices.

It has just been announced by Ubisoft that Assassin’s Creed Pirates will release on December 5 to the App Store for iPhone and iPad and the Google Play Store for Android device owners. That’s next Thursday so not too much longer to wait.

The game involves naval combat, a quest for La Buse’s treasure and an exploration of the Caribbean so there’s plenty to get your teeth stuck in to. The story revolves around captain Alono Batilla, and players will need to manage the crew, recruit new crew and upgrade their ships to become fearsome pirates.

You’ll face legendary pirates such as Blackbeard and Hornigold along the way as well as Assasins and Templars, and the game makes use of Ubisoft’s new 3D engine for top-notch graphics. The Assassin’s Creed Pirates app will cost $4.99 for iOS or Android and you can see a YouTube video teaser trailer below this story.

Take a look at the Assassin’s Creed Pirates naval combat trailer and let us know if it gets your juices flowing for the arrival of the app. Will you be heading to the App Store or Google Play Store to get this app on release?