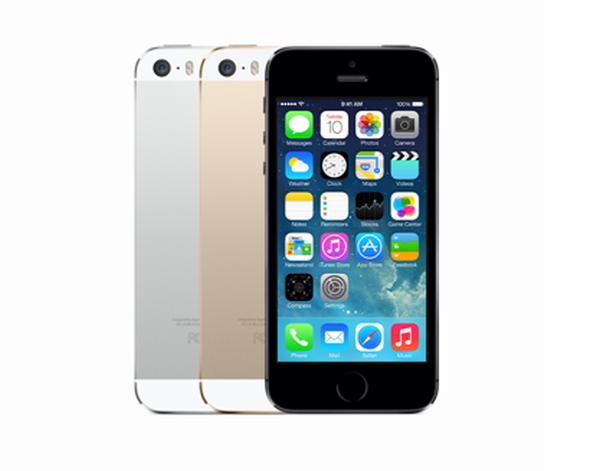 We have seen a huge number of desirable smartphones released this year from a variety of different manufacturers, and now following a poll the Apple iPhone 5S has been named the best phone of 2013 narrowly beating offerings from fierce rival Samsung.

This news will obviously open up some debate but according to a recent survey carried out by website uSwitch among a total of 9,004 readers, the iPhone 5S is the best smartphone of this year gaining 27.65% of the vote.

The latest flagship offering narrowly beat the Galaxy S4 into second place that achieved 25.21% of the total votes cast by readers, and finishing off the top three was the Samsung Galaxy Note 3 that enjoyed 11.78% of the total.

Following closely behind was the HTC One smartphone with a total of 11.26% of the votes and down in fifth place was the Sony Xperia Z1 that achieved 6.95%. The other new offering from Apple didn’t do that well which reflects the low sales of the device managing only 8th place with only 2.14% or 193 votes.

Nokia managed a respectable 7th place for its Lumia 1020 and 9th for the Lumia 920, while the BlackBerry Z10 landed 10th place just ahead of the BlackBerry Q10.

Do you agree with these results?