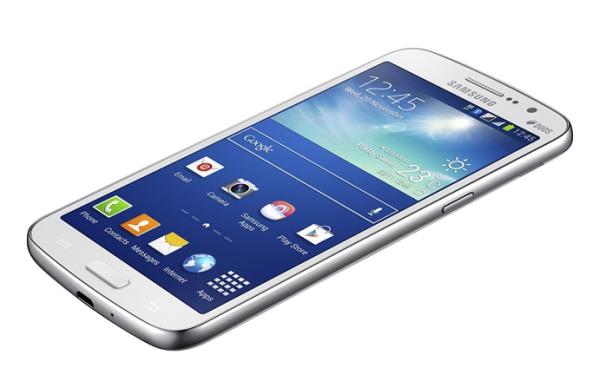 We have got used to seeing Samsung releasing a huge number of Galaxy smartphones in the last couple of years, and now the Galaxy Grand 2 is launched by the company but the price and release date are MIA.

Samsung has quietly launched the Galaxy Grand 2 that looks similar to the rest of the Galaxy series, but the latest smartphone sports a 5.25-inch 720p touchscreen display that is powered by a quad core processor that is coupled with 1.5GB of RAM.

This is running the Android 4.3 Jelly Bean operating system and on board storage comes in at only 8GB, but there is expansion possible up to 64GB via microSD card. Camera wise Samsung has supplied an 8-megapixel rear shooter with autofocus and LED flash, while around the front is a 1.9-megapixel unit.

Connectivity comes in the form of Wi-Fi, Bluetooth 4.0, GPS ï¼‹ Glonass, and USB 2.0 with the device supporting dual SIM straight out of the box. While the handset is a mid-ranger it could be ideal for those that want a larger device but can’t afford the Galaxy Note 3, and the 2,600mAh battery is promised to provide up to 10 hours of playback and 17 hours of calls.

The handset will be available in black and white with pink being available in some regions, but the company hasn’t yet provided pricing or availability of the device.

Have you been waiting for the release of the Samsung Galaxy Grand 2?