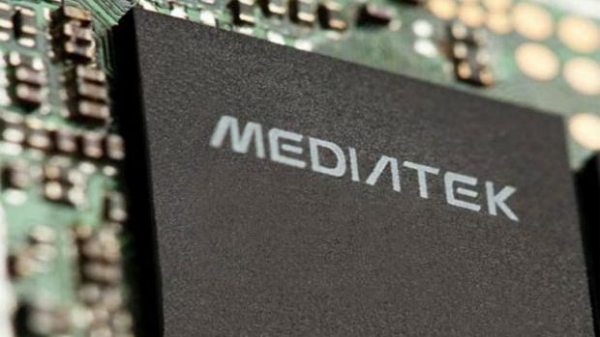 MediaTek is about to announce its new plans for smartphones and India; they are getting ready its 4G capable chipsets so that they can help grow 4G smartphones sales in India.

MediaTek are very well known chip makers and they are now assisting to release 4G enabled processors from 2014, Finbarr Moynihan, General Manager, International Sales and Marketing at MediaTek had a meeting with Light Reading recently and the interview was rather interesting.

In the interview Moynihan said that they are expecting the next year to be critical, he went on to say that India is an exciting 4G market, he also said “We are working with various handset manufacturers in the country and you will see our partners launching quality 4G devices at competitive prices in 2014.”

We are guessing the MediaTek has already had talks with major vendors and the likes of Micromax and Xolo are already prepping 4G LTE enabled smartphones, which should be launching at the end of 2014. The executive also mentioned a few other names such as Spice, Intex and Lava.

The chip makers have already introduced true octa-core chipsets, which apparently deliver real 8-core experience on smartphones. The Intex i17 hopefully to release in January 2014 and is set to launch with the MT6592 chip.