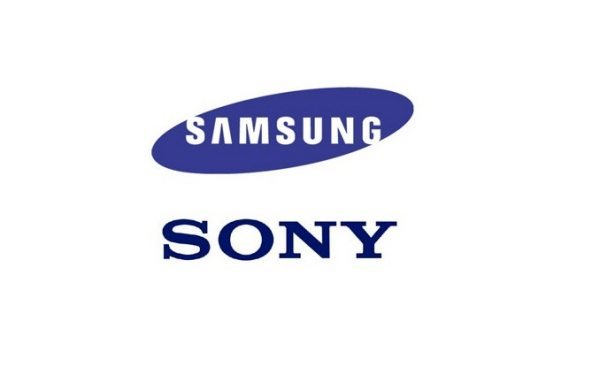 Two of the best 10-inch Android tablets on the market would have to be the Samsung Galaxy Note 10.1 2014 Edition and the Sony Xperia Tablet Z, but the question is “Which one would you choose to buy?”

Below we have a few features of the tablets and one comparing the two side-by-side, the Samsung Galaxy Note 10.1 2014 Edition (Model number SM-P6000ZWYXAR) comes with great specs and we will list a few as not to spoil the video reviews below.

The Sony Xperia Tablet Z is really good as well when it comes to the specs, this tablet is water resistant and provides good performance. The key specs include a 10.1-inch TFT-LCD 1920 x 1200 touch display, which is perfect for streaming HD content and gaming, runs the Android 4.1 Jelly Bean operating system but can be upgraded, 16GB internal storage, 1.5GHz quad-core Qualcomm Snapdragon S4 Pro 8064 processor, as well as NFC technology, Bluetooth 4.0, and the same cameras on the front and rear as the Samsung tablet.

Watch the videos reviews below — would you rather the Samsung Galaxy Note 10.1 2014 Edition or the Sony Xperia Tablet Z?