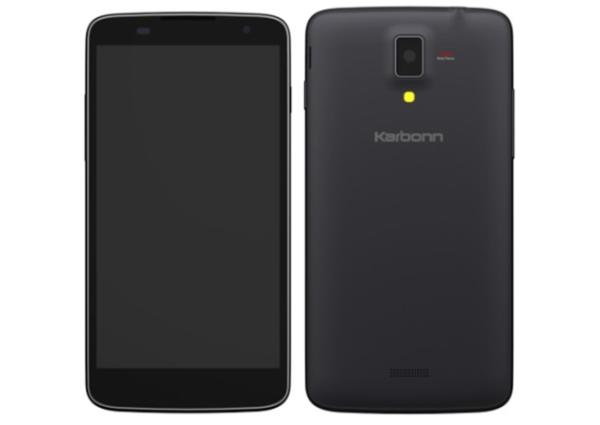 The Android platform is constantly being treated to new hardware especially at the lower end of the market, and consumers in India are often seeing new smartphones becoming available. Today we have news of the Karbonn Titanium S5+ that has been released with more speed.

The handset offers consumers a 5-inch IPS touchscreen display at a resolution of 960 x 540 which is powered by a quad core processor running at a 1.3GHz clock speed and coupled with 1GB or RAM. There is only 4GB of built in storage but this is expandable by up to 32GB via microSD card.

It is running the Android 4.2 Jelly Bean operating system and other specifications include an 8-megapixel rear facing camera with LED flash, and around the front there is a VGA shooter. There is also 3G, Wi-Fi 802.11 b/g/n, Bluetooth, GPS, and a 1,800 mAh battery is supplying the juice.

Do you like the look of the Karbonn Titanium S5+?