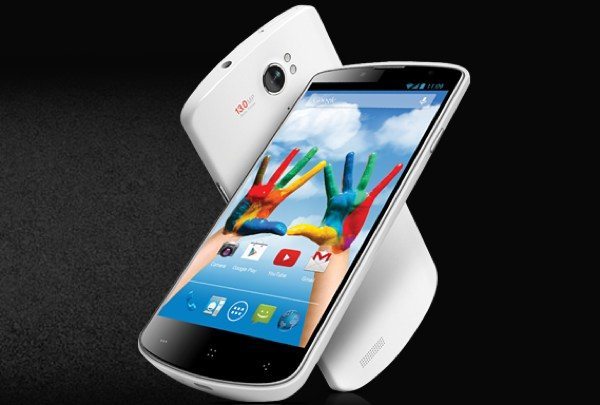 The Titanium X smartphone has been showing on the Karbonn site for a few weeks now, but a price had not been confirmed. The official launch of the phone has now just taken place and we have details of the Karbonn Titanium X price and some release news.

The price of the Titanium X has now been confirmed at Rs. 18,490, and when we first gave news of the Titanium X we noted this device has a Full HD display, which is bound to make this a popular device. It also makes it natural competition for the Micromax Canvas Turbo and Gionee Elife E6.

Before the Titanium X was officially priced the phone was already available to pre-order via Snapdeal where it’s shown with a release date of the third week of December, although these dates are always subject to change.

Have you been waiting to hear the price of the Karbonn Titanium X smartphone? What are your thoughts on the confirmed pricing of this device and are you tempted to buy it? Let us have your comments.