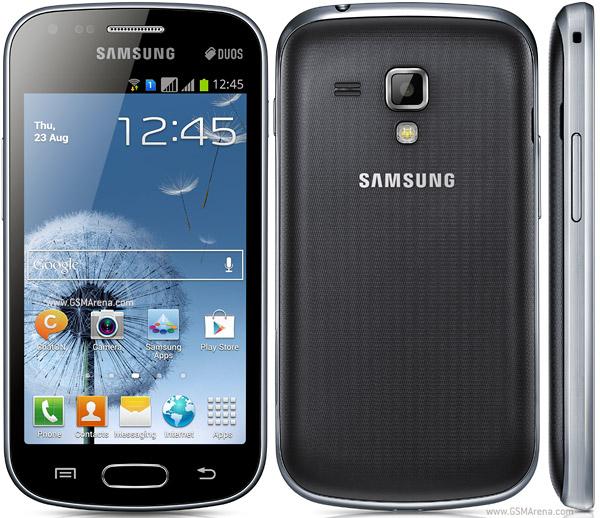 While we get to hear a lot of news about upcoming flagship handsets from Samsung, the company provides consumers with a number of different smartphones at various pricing levels, and today we have news about the recently released Samsung Galaxy S3 Duos 2 that performs well in some benchmark tests.

The Samsung Galaxy S Duos 2 was released recently in India as a follow up to the hugely popular original model, and the device has been put through its paces by the guys over at Fone Arena to see how it performs in some benchmark tests.

To recap the device features a 4-inch touchscreen display at a resolution of 800 x 480 and 233ppi pixel density, which is powered by a dual core processor clocked at 1.2GHz with 768MB of RAM running the Android 4.2.2 Jelly Bean operating system.

Using the AnTuTu benchmark tool the handset comes out top scoring 8928 points beating the likes of the Samsung Galaxy Grand Duos that achieved a score of 6963, or the Huawei Ascend Y300 that got a score of 6380.

Using the Quadrant benchmark tool the Galaxy S Duos 2 returned a score of 3713 while the Galaxy Grand Duos just beat it with 3817, and the Huawei Ascend Y300 gained a score of 2373. Below this article we have embedded the accompanying video that has been speeded up showing the handset in action running the various benchmark tests.

Are you considering the Samsung Galaxy S3 Duos 2?