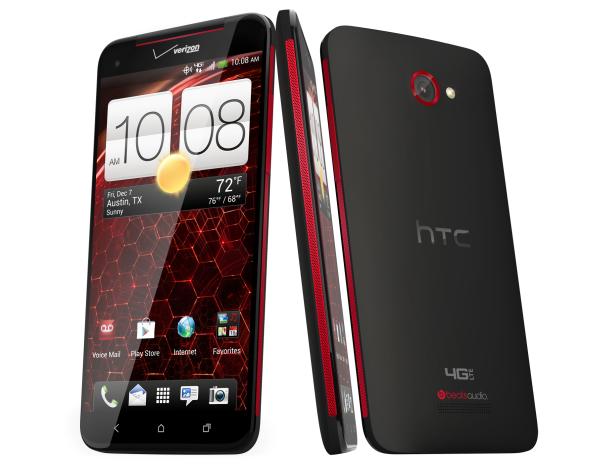 With so many different versions of the Android operating system still being widely used it’s not surprising seeing some worthy handsets still stuck on older versions of the firmware, but now we have news that the Verizon DROID DNA Android 4.2.2 arrives before 4.4 KitKat that is due early next year.

US carrier Verizon Wireless has begun the process of updating the long awaited Android 4.2.2 Jelly Bean update along with the HTC Sense 5.0 UI to the DROID DNA. The new firmware was detailed back in September but it has only just begun being pushed out to end users.

The update is being rolled out in two stages with users needing to download and install software version 2.08.605.1, which will then be followed by version 3.06.605.4. The new firmware is arriving via an over the air update and will take a few weeks to hit all owners of the handset.

This new firmware brings a number of new features and improvements that includes BlinkFeed, new dialler, calendar, gallery, and contacts lists as well as some bug fixes and performance improvements.

You would have thought though that the company would jump straight to Android 4.3 Jelly Bean, but the handset is down to receive Android 4.4 KitKat by the end of the first quarter in 2014. The carrier has provided a detailed changelog on its website that also provides step by step instructions on how to download and install the new firmware.