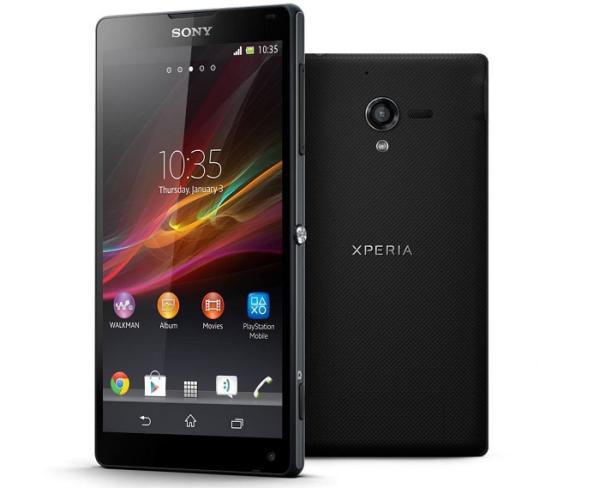 There are currently a whole host of different handsets due to start receiving a new version of the Android operating system from a number of manufacturers, and it seems as if the Sony Xperia ZL Android 4.3 Jelly Bean update is getting closer to release.

Last month the company revealed information on a whole host of hardware due to receive Android 4.3 Jelly Bean, and 4.4 KitKat with the Xperia ZL being among those devices. Now it seems that the day that owners of the handset have been waiting for is almost upon us as some screen shots have appeared showing the software running on the handset.

The shots have originated out of China and show a software build number 10.4.B.X.XXX, and there are a number of different shots that reveal the handsets details from the About phone screen while some others detail the lockscreen, memory, and home launcher.

Eventually the device has been promised to be upgraded to Android 4.4 KitKat but before then a number of handsets including the Sony Xperia ZL can look forward to the Android 4.3 Jelly Bean operating system to give the smartphone a nice new lease of life.

One thought on “Sony Xperia ZL Android 4.3 update gets closer”