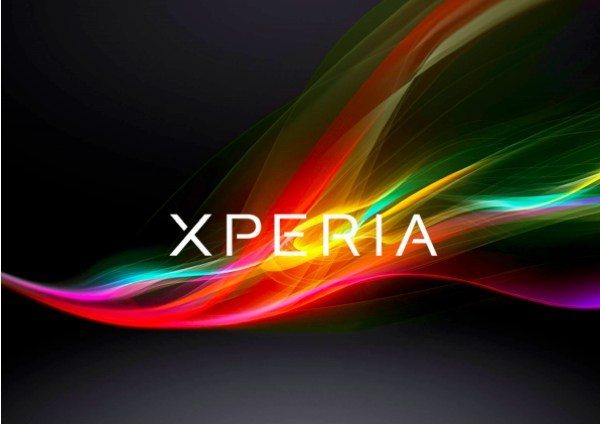 The latest iteration of the Android operating system was recently launched, Android 4.4 KitKat. Many device owners are now wondering whether their device will receive the update and when that will occur, while others are still waiting for the Android 4.3 update. Today Sony has announced Xperia devices that will be receiving the Android 4.3 or 4.4 update.

We get requests all the time from readers asking about operating system updates for their devices and usually give this information as we hear it. It’s good to know that Sony has set out its plans for the updates for individual devices as this should reassure Xperia device owners.

We’ll begin with the Android 4.3 update and Sony has confirmed that this will arrive from next month for ten devices. They are the Xperia T, Xperia TX, Xperia V, Xperia Z, Xperia ZL, Xperia ZR, Xperia Tablet Z, Xperia SP, Xperia Z Ultra and Xperia Z1.

Devices skipping Android 4.2 and going straight to 4.3 are the Xperia T, TX and V. The other devices will be moving on from Android 4.2.

It’s worth noting that although Sony says this update will start next month, it also says that rollouts will be phased and will vary by market and carrier. Therefore it could still be some time before your device receives the update.

Now on to Android 4.4 KitKat and although Sony hasn’t given an expected time for this update it has confirmed five devices that will be receiving the update. Those are the Xperia Z, Xperia ZL, Xperia Tablet Z, Xperia Z Ultra and Xperia Z1.

Don’t be too concerned just yet if your device doesn’t appear on the 4.4 update list as Sony has just confirmed these devices for the first raft of the update. Other devices may also be getting the update at a later point although those have not yet been confirmed.

Owners of the Xperia Z may be interested to know that a custom ROM is now available for Android 4.4, but of course this is not an official update.

Are you pleased to hear confirmation that your Sony Xperia device will be receiving the Android 4.3 or 4.4 updates? Perhaps your device is missing from those confirmed to receive Android 4.4 KitKat? Let us know with your comments.