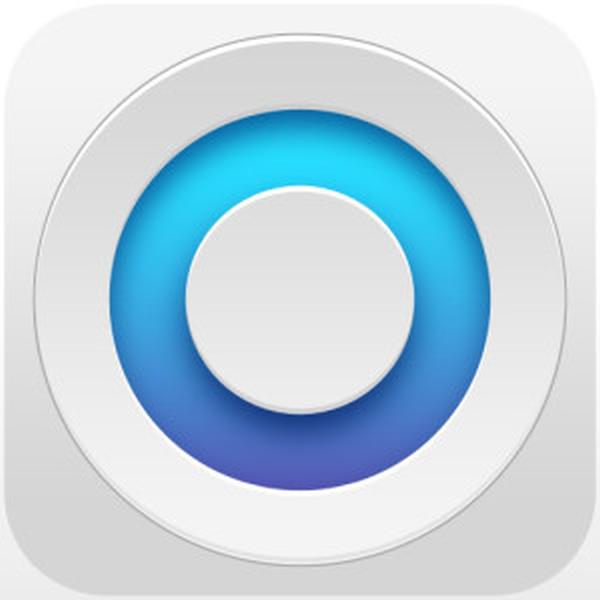 Online social networking site Facebook is always at the centre of new fads that become hugely popular until the next thing comes along, but the recent rise in Circle app requests do not impress many Facebook users.

Recently we had the explosion in use of the Bitstrips app that had many users blocking the service on their timelines, but some users of the social networking site are being barraged by lots of requests from their friends to join Circle, which is a Local Network.

The app is being pushed as the new future of social networking and it allows users to see what is happening close by and now. The location based app is seeing over a million new users each month that want to receive real time information that is local to them.

This has caused a lot of anger amongst Facebook users though who are tired of receiving numerous requests from their Facebook friends. The app is also available for iOS users and allows users to sort the various channels into categories such as Events, Nightlife, News, and more. There is also the option of logging into the app via your Twitter or LinkedIn accounts.

Have you become tired of receiving Circle requests?