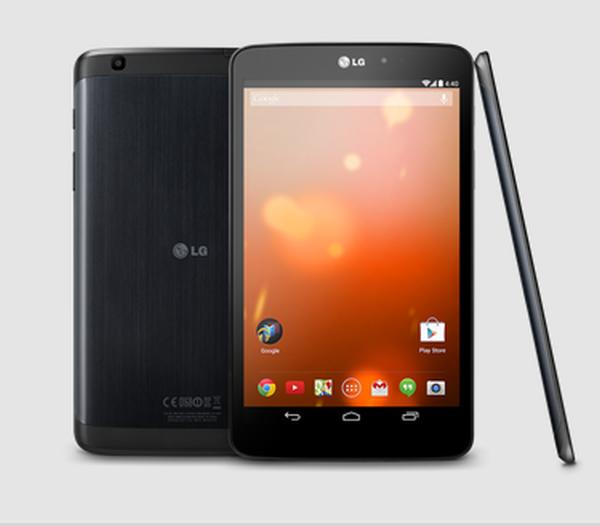 The Google Play Store is now getting more hardware choices for consumers with a number of recent additions that now include the Sony Xperia Z Ultra and LG G Pad 8.3 Google Play Editions released for some.

We have had weeks of rumours surrounding a device that had the codename of LG V510 which some had claimed it could be a Nexus 8 device, but in fact it turns out to be a Google Play Edition of the LG G Pad 8.3 tablet PC.

The device is available now via the US Google Play Store and is priced at $349.99 and while not a full Nexus 8 device it does bring an almost stock Android 4.4 KitKat experience to consumers. The slate features an 8.3-inch display at a resolution of 1920 x 1200 that is powered by the quad core Snapdragon 600 processor clocked at 1.7GHz with 2GB of RAM.

There is also 16GB of internal memory that is expandable further while there is a 5-megapixel rear facing camera paired with a 1.3-megapixel unit around the front, and a 4,600 mAh battery is supplying the power for the device.

Meanwhile if the Google Play Editions of the Samsung Galaxy S4 or HTC One are not your thing you can now pick up the special edition of the Sony Xperia Z Ultra instead. The device is available in the US Google Play Store for the unsubsidized price of $649.

This will get you a handset with a massive 6.4-inch Full HD display with the Snapdragon 800 quad core processor under the hood along with 16GB of expandable storage.

Will you get either one of these new devices?