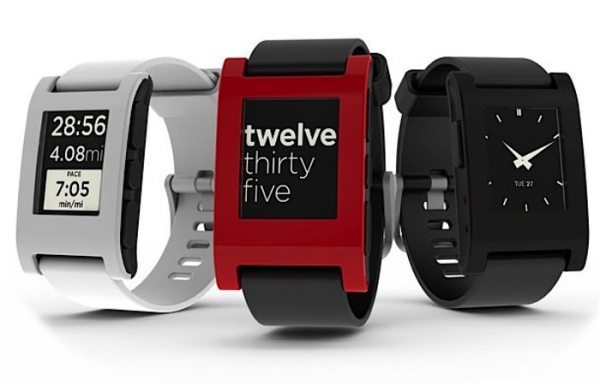 The Pebble watch has just had a new update that is very big, it will bring many new features such as the new snooze function and do not disturb feature like you would get on the Apple smartphone.

There is also the new ‘Alarm Update’, this is where you can create multiple Alarms, edit existing Alarms and toggle Alarms on/off, the there is the ‘Snooze Alarm’ customizable via the Pebble Alarms app. The iOS performance has been given a major boost as well.

Pebble said, “We’ve been working hard (like elves in a workshop) on fresh firmware for Pebblers to enjoy. We’re pleased to announce the release of PebbleOS v1.14. This Update includes new features, improvements, and fixes.”

The Pebble SDK 2.0 Beta 3 was recently released to developers, which will release to the public later this year as an OTA update, not too long to wait now then considering we are about half way through December.

To update your Pebble firmware, simply open the Pebble iOS or Android app to begin the process — Have you installed your Pebble Watch update yet?