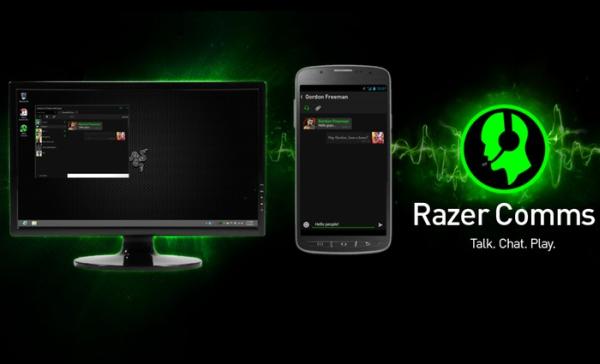 Gaming on mobile devices is a big business now as modern technology has become more advanced allowing more big title releases making the jump from PCs and home consoles while the devices are also supplementing big game releases with companion apps, and the recently released Razer Comms Gaming Messenger app for Android will appeal to many gamers that include a demo video.

This free application is an all in one messaging app for gamers with instant messaging and VoIP calls as well as group chat functionality. There is also an in game overlay function and cross game chat support.

It has been designed to allow gamers to keep in touch with friends when they are away from their gaming device, and the company has revealed that it is currently developing a version for the iOS platform which should be available early next year.

For more information or to download check out the demo video below and head over to the Google Play Store.