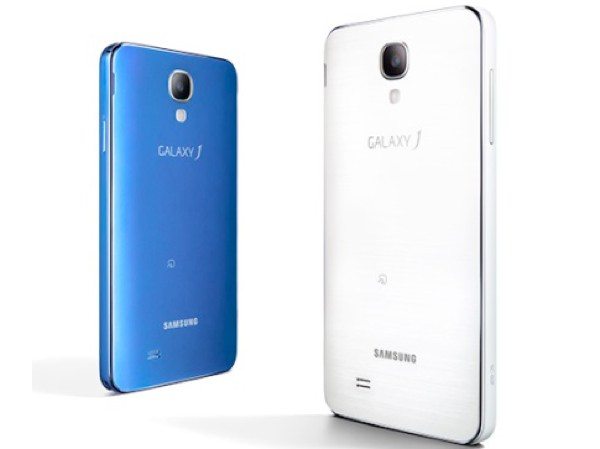 The Galaxy S4 is available across the world on a wide choice of carriers. It was initially thought that the Galaxy J was only going to release in Japan, but it’s now known that it will also release in Taiwan. Further regions of availability are not yet known for the Galaxy J, but it’s possible this supercharged S4 (as some are calling it) will be released in more countries.

Display
The Galaxy J has a 5-inch Super AMOLED display with Full HD resolution of 1920 x 1080 and 441 ppi. The Galaxy S4 has exactly the same display size, resolution and ppi so no difference here.

Camera Set-Up
The Galaxy J has a 13-megapixel rear camera with autofocus, LED flash, image stabilization, simultaneous HD video and image recording and 2160p@30fps video capture. It also has a 2-megapixel front-facing camera with 1080p@30fps video capture. The Galaxy S4 has exactly the same set-up but the rear-facing camera has video recording capability of 1080p @ 30fps.

Battery
There’s a 2600 mAh battery for both the Galaxy J and Galaxy S4. 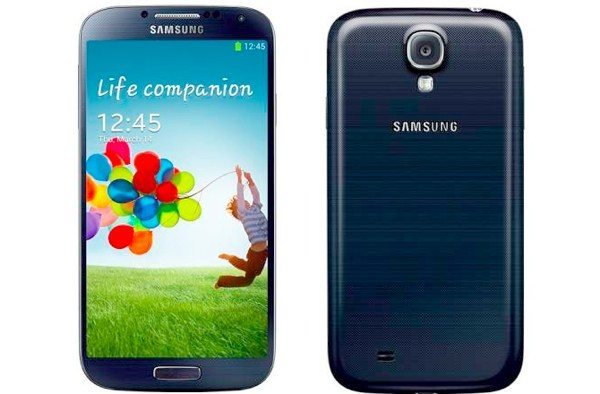 Price
The unlocked Samsung Galaxy J is priced for Taiwan at 21,900 TWD , which equates to around US $740. When the Galaxy S4 released it was priced unlocked at around US $650, although there are lower price deals around now as it has been out for a while.

If availability of the Galaxy J spreads to more world regions there could well be a decision to make regarding which of these two smartphones to choose. However, it’s fair to say that some people are already turning their attention to the Galaxy S5 that is expected in the first few months of the New Year.

Would you like to see the Samsung Galaxy J release in your region? Would you favor this over the Galaxy S4 or maybe you’ve already decided to wait and see what the Galaxy S5 has to offer? We always appreciate your comments.