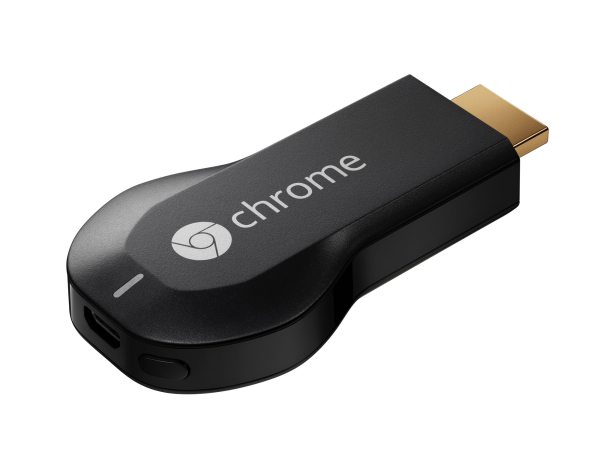 Google last week announced more new apps for Chromecast, these for some were not really exiting and many users had their own speculations of what should release. We will let them continue dreaming up their own ideas and talk about what we already know.

GigaOM goes into depth about Google Chromecast and a slew of new apps coming in 2014 for many international markets, they also talk in detail about opening up the SDK so that it opens the doors for hopefully thousands of Chromecast compatible apps.

Ok we will go back to speculating for a bit, sorry we just could not resist, new streaming-start-up Aereo is apparently testing the Chromecast app. Aereo is already available on Apple TV and Roku via Airplay so surely Chromecast streaming would be a fantastic addition.

Our favorite would have to be ESPN, not really sure if this would ever happen but WatchESPN would be a very good for Chromecast. Please do have a read over at Zatz Not Funny.

Above we mentioned Plex, sadly Plex for Chromecast is only PlexPass only at the moment.