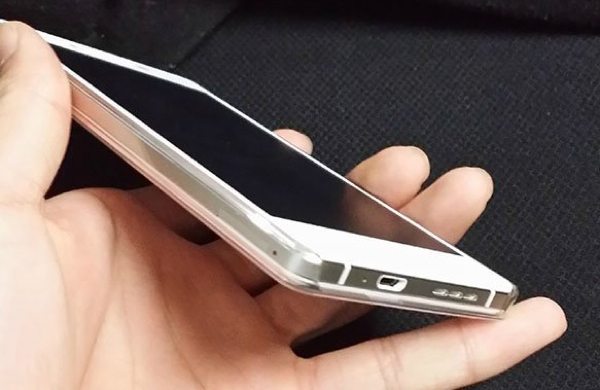 Oppo R1, which was also known as the R829T is now being shown off in a new hands-on photos. These ones shows off the Oppo R1 design even more from the front, sides and the back.

The Oppo R1 hands-on photos were posted online by an anonymous source, which we found via GSM Insider. It was one lucky man in China that got his hands on the Oppo R1 R829T, some say that this phone is similar to the Oppo Find 5 and the N1 thanks to the metal frame.

For some reason the person holding the apparent Oppo R1 has put a protective case on it, which hides a lot of the fine detail in the design.

There is a 5-inch 720p resolution display, and it comes with 3 Android capacitive touch buttons.

There is no release date or price set for the Oppo R1 as of yet, so we believe the handset will release early 2014 and will be classed as a mid-range handset.

Are you interested in the Oppo R1 and its specs/design? 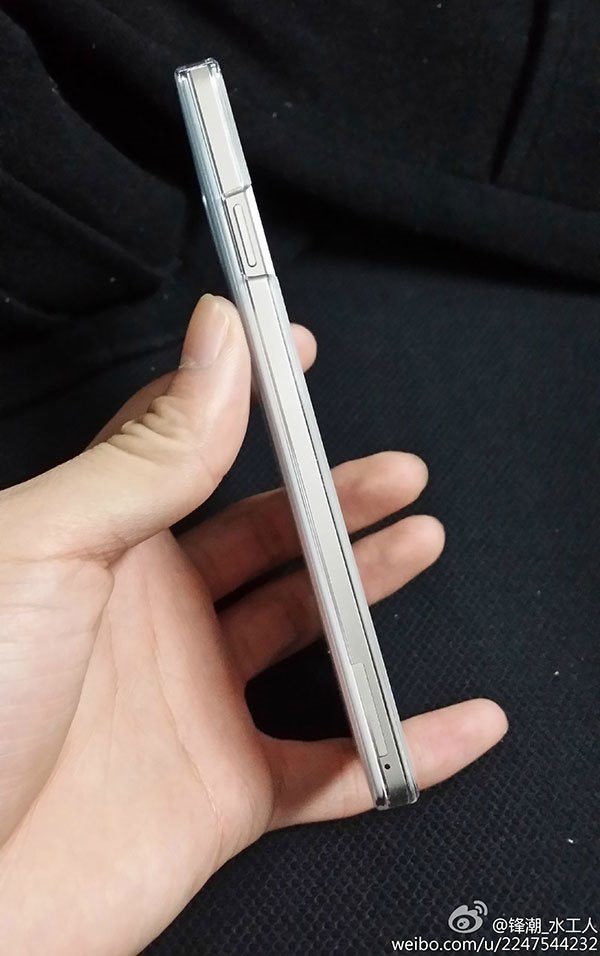 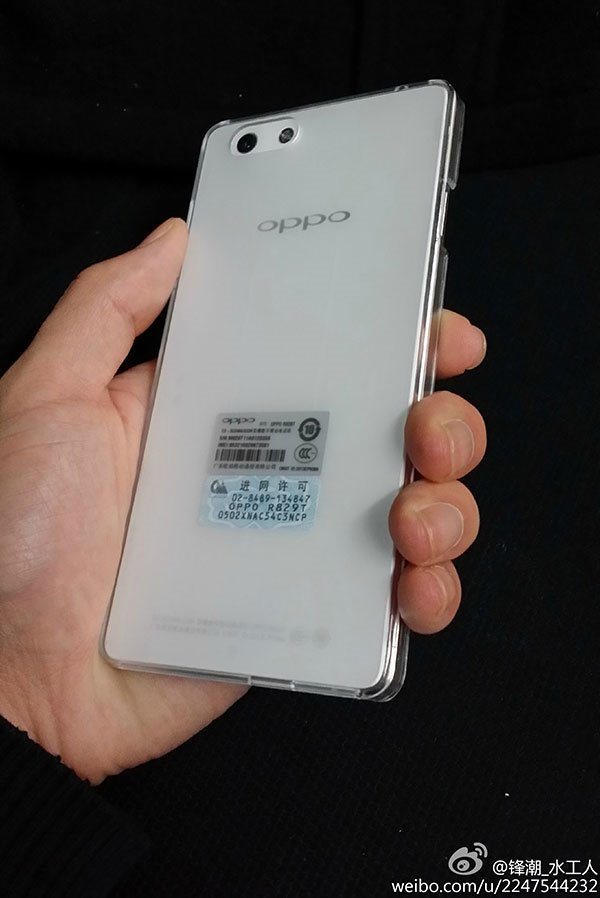