iPhone 5C favored more by women than by men 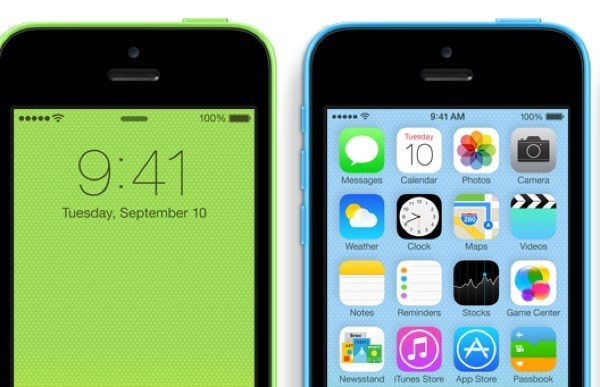 It became evident early after the release of these handsets that the iPhone 5S was in stronger demand than the iPhone 5C. However, although the latter has sold less well it doesn’t mean it hasn’t found appeal amongst buyers, particularly women it seems.

Information gathered from Facebook’s ad platform was used to quantify sales of these iPhones in the UK and USA and is shown in the charts below. The report by Benedict Evans shows that, as we already knew the iPhone 5S is a better seller than the iPhone 5C, and in fact sales of the iPhone 5S are shared pretty equally between men and women.

However, when looking at the iPhone 5C this is more popular among women than men, especially in the US where there is a significant amount more women than men who buy this phone. The report also showed that women are more likely to buy an iPhone of either sort than men, particularly in the US.

What cannot be known from this report is whether women are simply thinking more practically than men and so there’s a greater preference for the cheaper iPhone 5C than with men. Alternatively, it could be that the brighter colors of the iPhone 5C are found more appealing by women or that specs are not so important, although we say the latter is a debatable point!

Interesting stuff then, and we’d like to hear what you think about this? Why do you think women can see the attraction of the iPhone 5C more than men, even though the iPhone 5S is still a bigger seller amongst both sexes? Send us your comments on this.