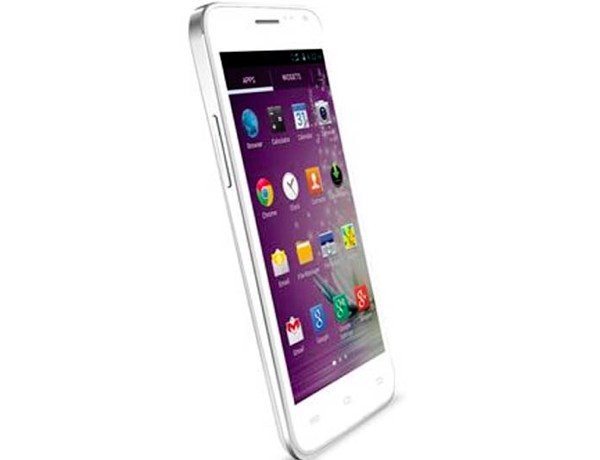 Display
The Canvas Blaze has a 5-inch Full Touch display (resolution unspecified) and the Galaxy S Duos 2 has a 4-inch WVGA PLS display with resolution of 800 x 480. 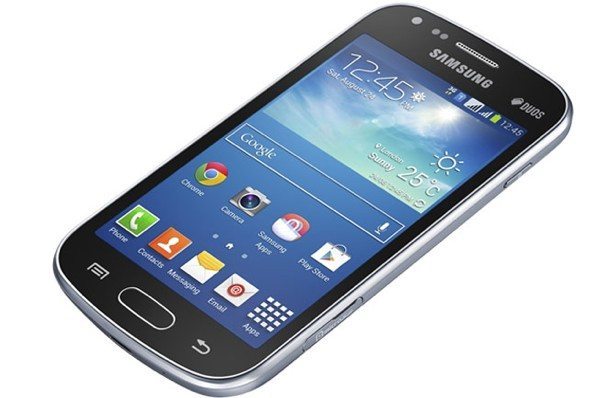 Battery
The Canvas Blaze is equipped with a 1850mAh battery while the Galaxy S Duos 2 has a 1500 mAh battery.

Price
Samsung India listed the price of the Galaxy S Duos 2 at Rs. 10,999 although Snapdeal is selling it at Rs. 10,408 at the time of writing. The Micromax Canvas Blaze is currently selling at Rs. 10,794 at the same retailer.

Taking a look at these specs and other details reveals there’s not too much between what these phones offer and it’s pretty much swings and roundabouts. The Canvas Blaze has a larger display but of course it also has a much larger form factor too.

The Galaxy S Duos 2 has more expandable storage but the Canvas Blaze has a better camera set-up and larger battery. As there’s so little between them and they are very closely priced, any decision between these two handsets is likely to come down to personal requirements and design preference.

We’d really like to hear views from our readers about this. Would you rather buy the Micromax Canvas Blaze or the Samsung Galaxy S Duos 2? We’d appreciate your comments.