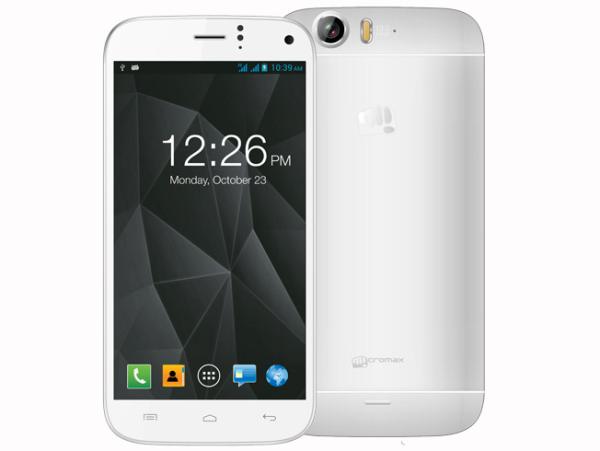 We are seeing new Android smartphones being launched all the time and along with it new versions of the operating systems running on the hardware, now Micromax is reportedly getting ready to release the Android 4.4 KitKat update for a number of Canvas handsets.

Micromax has been busy adding to its Canvas range of smartphones recently and now a source has leaked some information that suggests that some of them are about to be treated to the Android 4.4 KitKat update.

Unfortunately there is no information when exactly these updates will begin making their journey out to end users, but at least it seems as if Micromax is going to provide the later Android firmware for a number of its smartphones.

Of course this information still has to be taken with a huge pinch of salt until the manufacturer comes out with some sort of conformation of its own.

Do you have one of these handsets listed?