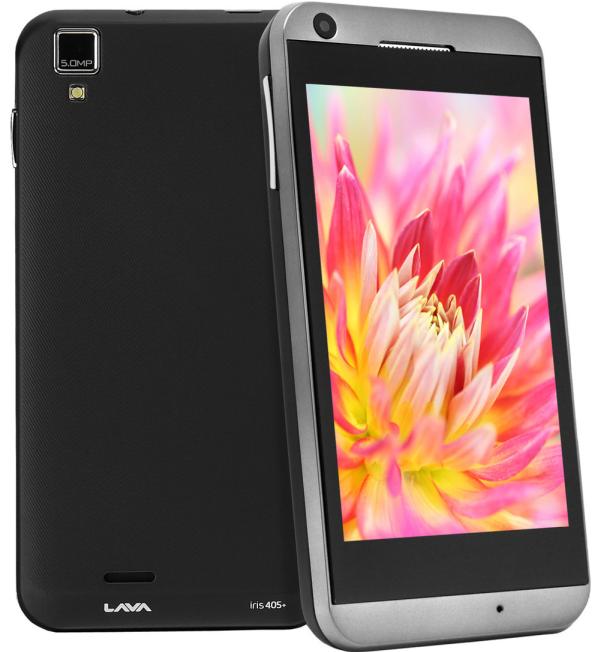 If you are looking to pick up a new smartphone in the coming weeks you are certainly spoilt for choice with numerous handsets becoming available at a variety of price levels, and today we have news of the budget Lava Iris 405+ that is priced and launched for consumers in India.

Lava has just launched its latest budget smartphone for India in the form of the Iris 405+ and is the replacement for the Iris 405 and the device is available now and priced at Rs. 6,999. For your money you get a handset offering a 4-inch touchscreen display at a resolution of 480 x 800 with a 233ppi pixel density.

Under the hood we have a dual core processor clocked at 1.3GHz and paired with 512MB of RAM and running the Android 4.2 Jelly Bean operating system. Other specifications include a 5-megapixel rear facing camera with LED flash and 720p video capture, while around the front we have a 0.3-megapixel shooter.

There is 4GB of on board storage that can be expanded further up to 32GB thanks to microSD card support, and the 1,400 mAh battery is promised to provide up to 10 hours of talk time and 657 hours of standby.

The company is also providing a screen guard along with a silicon pouch with the Iris 405+. Do you like the look of the Lava Iris 405+?