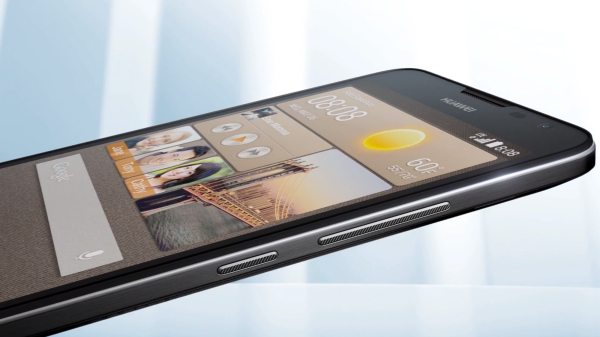 The Huawei Ascend Mate 2 4G is at last official with specs and a promo video to show off, if you are after a large display smartphone you may want to read on.

The Samsung Galaxy Note 3 is a 5.7-inch phone and before we get into the Huawei Ascend Mate 2 4G specs we would like to point out the Note 3 is still the perfect choice. 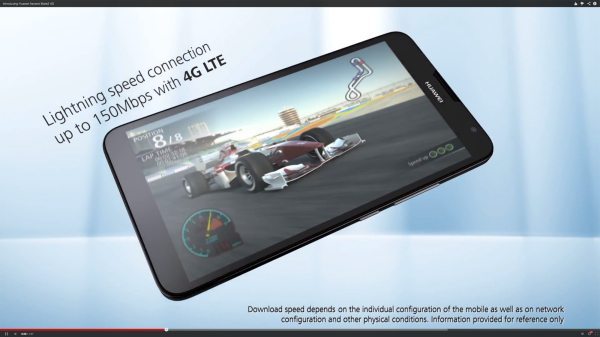 Camera: Both have a 13MP rear camera featuring 4128 x 3096 pixels, LED flash and autofocus, the Galaxy note 3 only has a 2MP front-facing camera and the Huawei Ascend Mate 2 4G has a 5MP and both run Android 4.2 Jelly Bean OS.

Please do watch the promo video below — What do you think of the new Huawei Ascend Mate 2 4G?

According to Engadget the Huawei Ascend Mate 2 4G will release in the US and AT&T could be the first carrier. We have also heard that it could be released in March 2014.