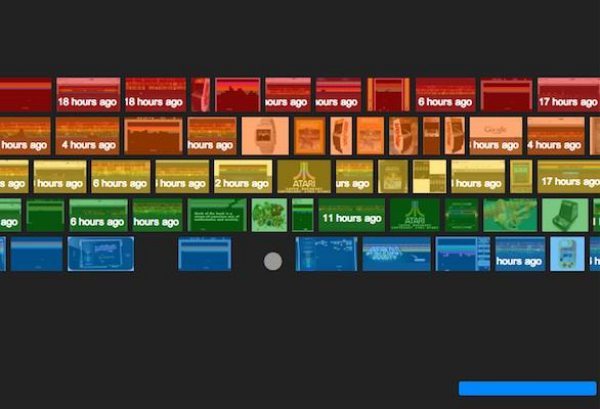 Atari Breakout was made ever so popular in 2013 as what we all call an ‘Easter Egg’, this was name one of the most played games lat year according to Zeitgeist release by Google.

If you visit Google Images right now and search for ‘Atari Breakout’ you will see that the playable game is still live and very popular indeed by millions across the world. It has been named as the annual top 10 search lists of games for 2013.

Call of Duty made the list and Atari Breakout made it to number three on the list, it got so popular because people are always searching Google Images and this game was found and then went super viral.

It was so viral many smartphone and tablet owners got the addiction and started to install apps of the classic game.

Google should start doing this on a regular basis in its Images, when there is a special birthday for a popular game it should be made playable like Atari Breakout. Since going live the game is being compared with the likes of Candy Crush Saga and Temple Run.

For those that love Atari Breakout and want to play this on a smartphone or tablet, you may want to check out these apps: Breakout Boost (iOS) / Brick Breaker Special Edition (Android).