HTC One+ design gets finished 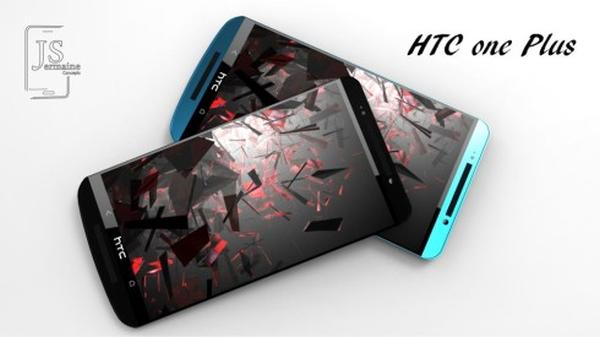 There have been rumours lately suggesting that the next flagship smartphone from HTC will have the One+ moniker while its codename was the HTC M8. Now today we have a HTC One+ design that has been finished by the person responsible for it.

Yesterday we brought you a concept phone that was based on the leaks for the HTC M8 but was still a work in progress, and now the designer Jermaine Smit has finished his creation which you can see on this page.

The device is rumoured to come with a 5-inch Full HD display and should again be housed in an aluminium for factor, and as you can see this design is a littler wider than the HTC One with virtually no bezels surrounding the display.

It also has a slightly less rounder look and feel to the current model and it seems as if this design is keeping the twin front facing stereo speakers which the HTC One is loved for. The actual device coming from HTC has been rumoured to featuret he quad core Qualcomm Snapdragon 800 processor, which will be replacing the Snapdragon 600.

The camera is rumoured to still feature UltraPixel technology but this time on a 6 or 8-megapixel sensor, but there has been some wondering if the new model will have enough over its predecessor or what other companies will be providing to tempt enough consumers to the device.