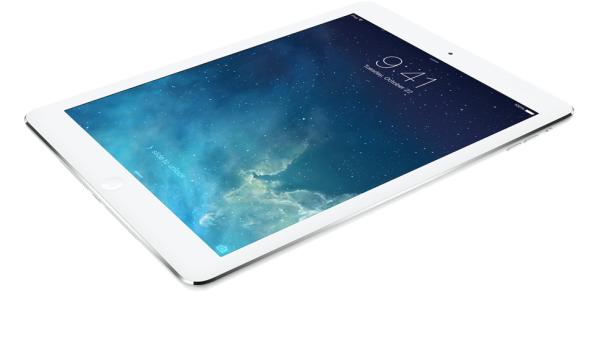 Last year saw the release of the iPad Air that has been called by many as the best tablet PC device the company has ever released to the public, and now a new Apple commercial shows the iPad Air poetry.

The Apple iPad Air has been selling really well since it was released and offers consumers a lighter and thinner tablet PC, and now to celebrate the device the company has launched a new TV ad that can be seen below this page.

It shows the iPad Air being used in a number of situations be it work or play demonstrating the device taking video footage in remote places, analyzing data, capturing music events via images, and even controlling robots.

The whole video that is 1.5 minutes long is using an audio voiceover that has been lifted from the movie Dead Poet’s Society from 1989 starring Robin Williams. The audio clip is taken from the moment that Professor Keating is trying to inspire his students by making a speech about creativity.

Since the release of the original iPad we have seen an explosion in the tablet PC market at the expense of desktop PCs and laptops, and the devices are now more of a feature in schools for education as well as being used in many lines of business or work.

Have you seen the latest iPad Air TV ad yet?