HTC One X+ Android 4.4 update news not good for One X 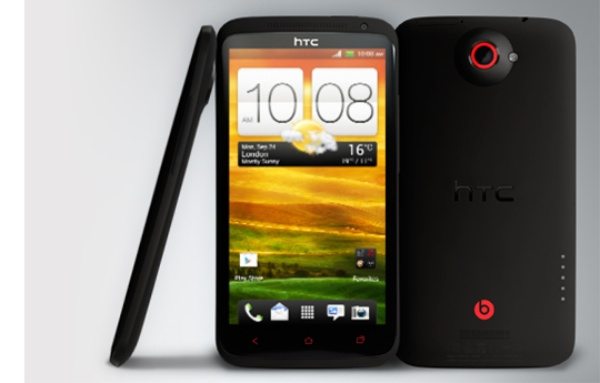 We always try to keep readers in the loop about various operating system updates for their devices. While the Android 4.4 KitKat update is now rolling out for various handsets, it appears that the HTC One X+ will NOT receive Android 4.4. This HTC One X+ Android 4.4 update news is not a promising indicator for the HTC One X and also the HTC One S.

Recently we reported how the HTC One, HTC One Max and HTC One Mini would all be receiving Android 4.4. However, there was also unconfirmed news that the HTC One X would not be getting the benefit of any further updates.

Now we hear that HTC Netherlands has let the cat out of the bag about the HTC One X+ and the Android 4.4 KitKat update. Answering a question about the update for this device on Twitter HTC confirmed that it would remain on Android 4.2.2 and Sense 5.

This will be disappointing news for owners of these popular HTC devices and although it hasn’t come direct from HTC HQ we can’t imagine that HTC Denmark has got this wrong. We’d like to know how you feel about this.

Do you feel let down that the HTC One X+ will not be receiving the Android 4.4 update? Do you agree that if this is the case then it’s also not likely for the HTC One X or the HTC One S? We’re always interested to hear from our readers so do drop us a comment.