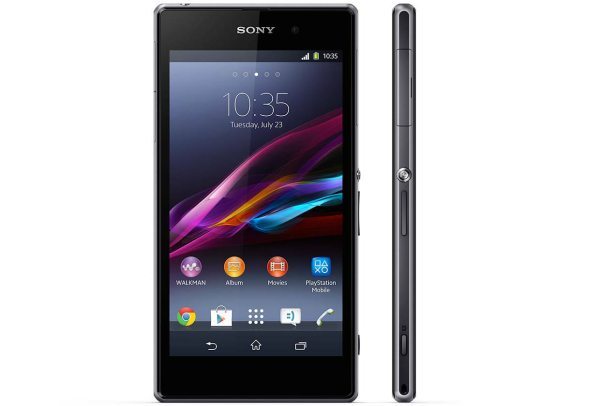 With the announcement of Sony’s Xperia Z1 Compact hitting the headlines to start the year, we’re going to take a look and see exactly what separates the Z1 Compact from its bigger brother, the Z1.

Size
Without trying to sound blatantly obvious, the Z1 Compact is a smaller version of the Z1, and this is an ideal change. Weighing a full 33g lighter, it fits better in the hand and is much easier to use, whilst keeping the majority of the specs, which saw the Z1 win the mobile phone market over.

Specs
This is the area many miniature versions of flagship phones often falter because normally when a manufacturer downgrades in size, they also downgrade the power of the phone. This isn’t the case here though; the Sony Xperia Z1 Compact packs the same 16GB internal memory, the same 2GB RAM and the same Snapdragon 800 chipset seen in the original Z1.

The slightly smaller phone also features a 2300mAh battery, compared to the 3000mAh battery we’ve seen in the Z1, but due to the smaller screen size, it shouldn’t use as much power, effectively balancing out that difference. 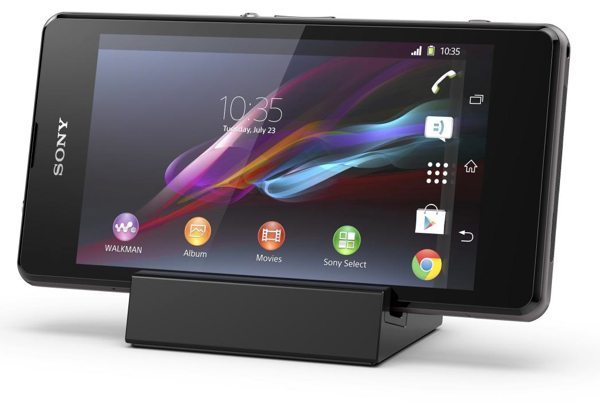 Camera
Amazingly, Sony has managed to fit the same 20.7-megapixel camera we see in the regular Z1 into the Z1 Compacts smaller casing without altering the thickness of the phone itself by a huge amount (only 1mm). This means you can still take some of the stunning photos with the Z1 Compact, as you would be able to with the standard Z1.

System
Both mobile phones run on Android Jelly Bean out of the box and pack all of the same Sony applications, including its own brand music and media apps. Both devices run the system exceptionally well, hardly ever suffering from any lag and multitasking without a hitch. The Z1 and the Z1 Compact are due to receive Android 4.4 KitKat sometime this year, with Android phasing the update out depending on the phones network.

Design
As you might imagine, both the Z1 and Z1 Compact look the same, with the latter being slightly less bulky than the other; either way it’s hard to go wrong because both smartphones look great, as do all Sony phones. Both devices feature a stunning glass display on the back and front of the handset, with a smooth and stylish aluminium strip running around the outer edge of the case.

The Z1 Compact also fashions itself in a couple more colours than the Z1, selling itself to the more unique consumers out there, with a stunning lime green as well as a pink design, besides the standard black and white. The Xperia Z1 in comparison is available in black, white and purple.

Price
All in all, the prices are what you might come to expect from a regular and ‘compact’ version of a mobile phone.
For a SIM-free version, you are looking at paying out Â£550 for the standard Z1, whilst Z1 Compact pre-orders are being priced up at approximately Â£450, making a saving of Â£100 if you opt for the Compact. On Contract however, deals for the Z1 Compact start at Â£27/month with a free handset, whilst the standard Z1 comes in at Â£29/month on a similar deal.

Overall
This is a tough decision looking at each phone in turn, especially with both devices packing so much under the hood. Whilst the Xperia Z1 boasts a larger screen and a sharper display, the Z1 Compact is cheaper and packs practically the same specs into the phone as you have in the Z1. Sony has really done a tremendous job with both smartphones, and no matter which one you opt for, you wouldn’t be making any mistakes.

Would you prefer the Sony Xperia Z1 or the Z1 Compact?

One thought on “Sony Xperia Z1 vs Z1 Compact”