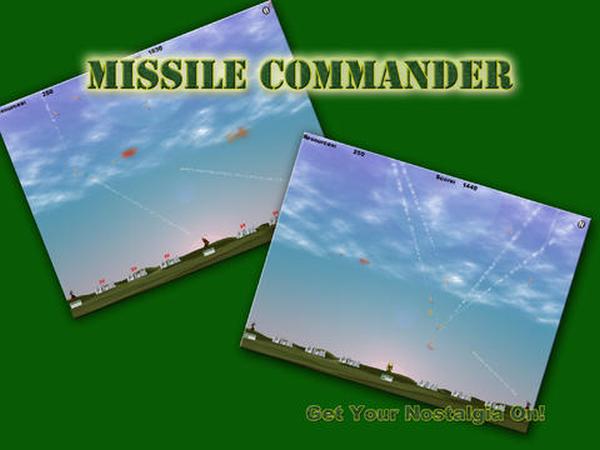 There is growing appeal for those much loved retro games of years gone by, which may not have the best graphics but do feature that elusive addictive gameplay that is harder to come by now. The Missile Commander iPhone app will bring some Atari nostalgia to your mobile device.

The Missile Commander game for iOS devices has recently received an update taking it to version 1.0.1, and is promised to provide users an addictive but difficult game. Your mission is to protect six cities from your enemies with your rockets, and will remind you of the classic Atari game with a similar name from the 1980s.

You will have to face wave after wave of missiles attacking you that get harder to defeat as you progress through the game, as they get faster while growing in numbers. The update brings a fix for users that have had trouble trying to upgrade their cities or turrets or trying to rebuild them.

The game has three difficulties with each of them having 23 achievements along with six leader boards, which include 3 for score and 3 for resource collection. These resources are used to restock your defence rockets or to rebuild and upgrade your cities and turrets.

Were you a fan of the original Atari game?