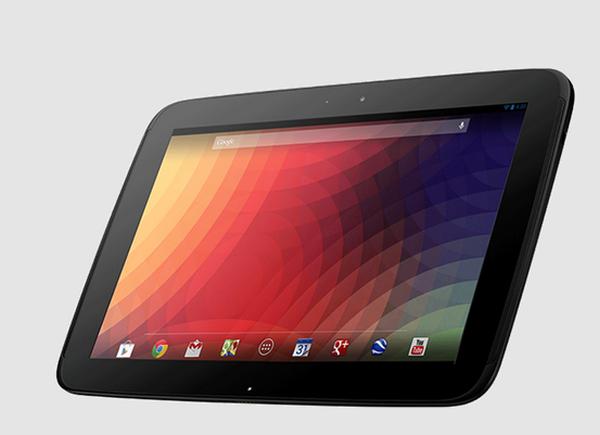 Last year saw Google launch both the 2013 Nexus 7 and Nexus 5 devices to the public, but the elusive new version of the Nexus 10 didn’t appear despite numerous rumours a launch was imminent. Now a Nexus 10 2 release hopes are again raised with stock restrictions of the old model emerge again.

A new Nexus 10 tablet has remained elusive so far despite the old model being over a year old now, and the most recent unfounded rumours suggested we would see the device at last week’s CES 2014 event.

Now both the 16GB and 32GB versions of the Nexus 10 are showing at the time of writing as out of stock on the US Google Play Store, but in the UK only the 16GB version is showing out of stock. This could mean that we are about to see a new version quietly launched by the company, but it has to be remembered a similar situation occurred back towards the end of October with no new model released.

There have been plenty of rumours suggesting a new version of the tablet was on its way that have included various manufacturers that were claimed to be making the device, with the likes of Samsung and Asus mentioned.

Do you think we are about to see a new Nexus 10?