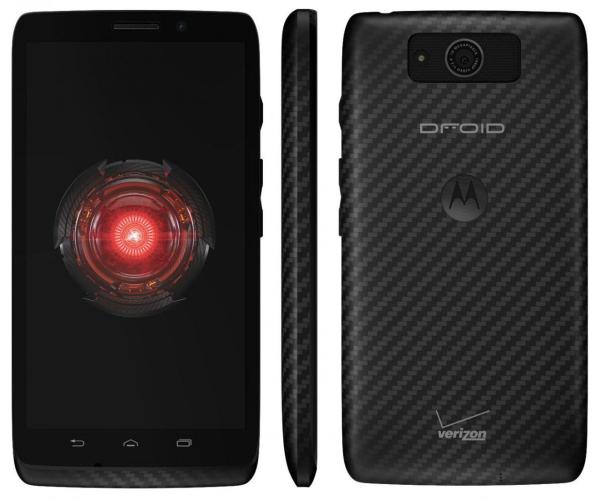 Owners of the trio of Motorola handsets can now look forward to receiving the latest Android update on their device after wireless carrier Verizon Wireless restarted the rollout of the new software.

The update originally started a few days ago only to be pulled shortly afterwards but now the carrier’s support pages again have the new firmware listed for the three smartphones. The update will bring a number of improvements to the handsets that include enhancements to the camera app and better power management.

There is now the ability for owners of the handsets to gain access to the immersive mode, and there is now FitBit support as well as a new version of Droid Zap. There are also a number of bug fixes and improvements to the handsets performance and stability.

We also have a number of apps that have been improved or bundled onto the device that now include Google Photos, NFL Mobile 8.2.3, and SSO Client version 3.1.15 while the likes of the Verizon Tones app have been updated among others.

The rollout will arrive in a staggered fashion and for more information on the Motorola Droid Mini update click here, or click here for the Droid Maxx and Droid Ultra.