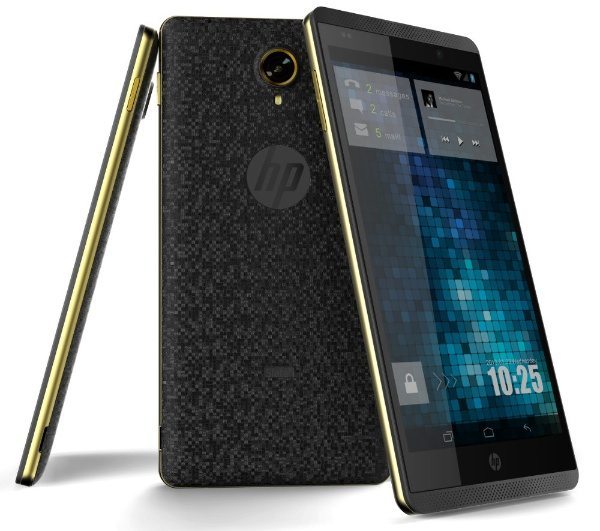 We have some news today about two new HP devices. The HP Slate 6 phablet and 7 tablet are heading to India, bringing further choice to an already packed market. We have details on specs and more ahead.

It’s reported that HP will announce the two new devices soon and that the Slate 6 phone and Slate 7 voice calling tablet launch will take place for India in the coming months. The HP Slate 6 phablet will have a quad-core processor although the make has not been specified yet. It also has a 6-inch HD IPS display with resolution of 1280 x 720.

The HP Slate 7 also has an unspecified quad-core processor and will have a 7-inch HD IPS display with resolution of 1280 x 800. Both the Slate 6 and Slate 7 have 16GB of internal memory that’s expandable via microSD, a 5-megapixel rear camera, 2-megapixel front-facing camera and front-facing stereo speakers.

It’s thought that both devices will launch running the Android 4.2 Jelly Bean operating system and they both have a slim design. There’s no word yet on a Slate 6 or Slate 7 release date for India or the price of either device.

News of the Slate 6 and Slate 7 is an interesting development as HP tested the waters with the smartphone market previously, but failed to make an impact. It now looks as though the company hopes to succeed this time around.

Would you be interested in either the HP Slate 6 phablet or the HP Slate 7 tablet if the company gets the pricing right? We’re always happy to receive your comments.